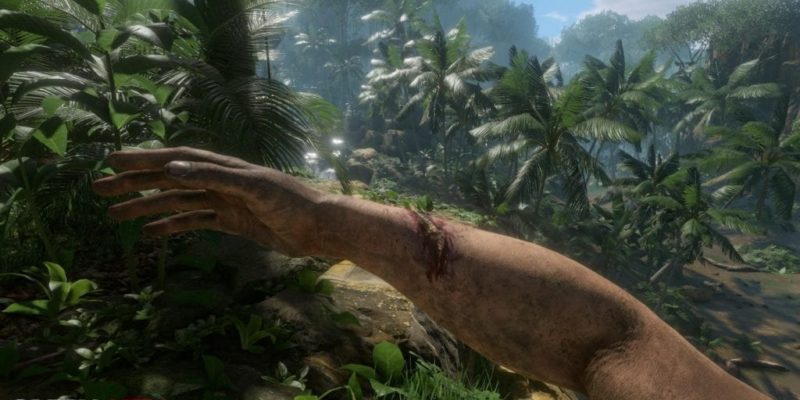 There’s something strange happening in Green Hell. The upcoming survival sim throws players deep into the Amazon rainforest. While it’s hard enough to stay alive in such a harsh environment, Green Hell‘s darkest threat seems to be more than the sweltering heat. Players that feel adventurous — or maybe reckless — can find out what secrets the rainforest holds when Green Hell launches on Steam Early Access August 29.

According to developer Creepy Jar, the Green Hell early access launch includes half of the game’s planned map. Even at half of its intended size, the game’s focus on survival points to an overwhelming experience. Dangerous creatures, including adept hunters like the vicious caiman, stalk the rainforest and pose a constant threat. Even worse than overgrown reptiles are toxic plants and parasitic infections. The region’s climate allows silent and deadly diseases and ailments to spread. Players will have to continually inspect their bodies for signs of danger — be it festering wounds or something much worse.

True to its roots as a survival sim, Green Hell tasks players with fighting back against their surroundings. It’s difficult to thrive in such a hostile environment, but players can collect resources and build tools to push back against the Amazon and its inhabitants. 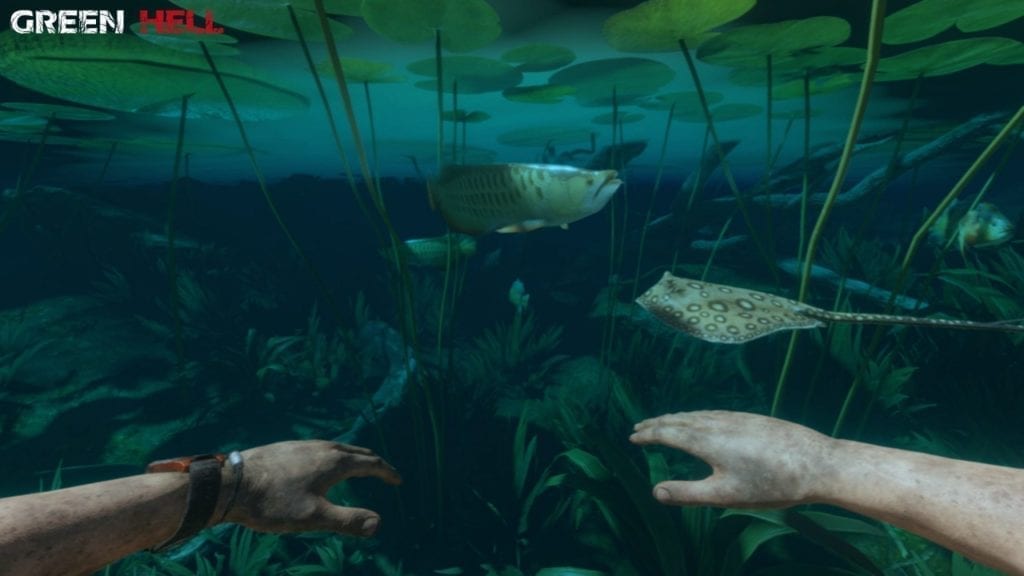 The game will get diving and fishing following its Early Access launch.

Following its early access release, Creepy Jar plans to add numerous features. Spearfishing, diving, new death animations, and “tribal enemies” are planned in future content updates. Here’s hoping that the native peoples have more depth than simple enemies. Reducing the region’s indigenous cultures to vague and malicious threats doesn’t read as a tasteful decision. Creepy Jar mention that Green Hell puts “great focus on realism in both its vast worldbuilding and gameplay,” and that the studio consulted experts during development. Hopefully, the dedication extends to the portrayal of the tribal enemies as well.

Green Hell‘s unique setting and tense trailer point to a gripping experience. You’ll have a chance to try and survive in a rainforest on August 29.