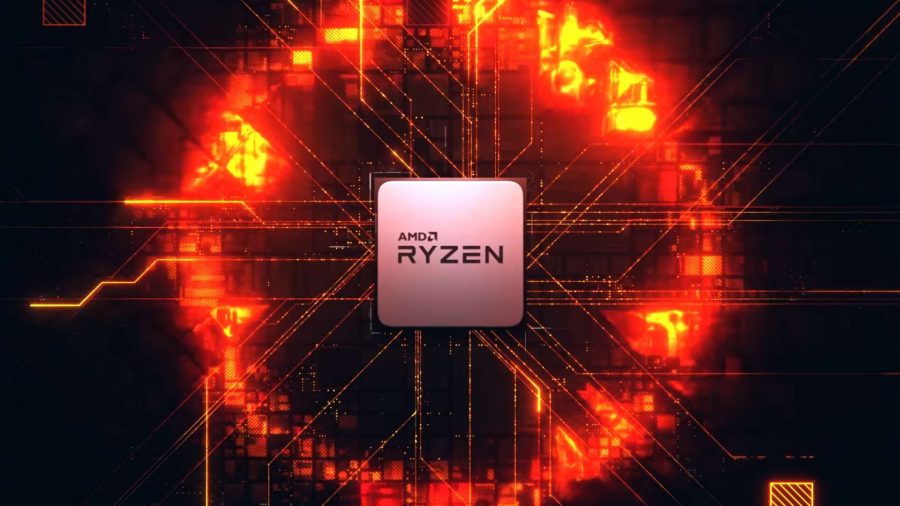 When assembling a new AMD PC, installing the CPU into the motherboard is the most nerve-wracking moment of the build. One small mistake can be the difference between a working new computer or a $400+ USD keychain.

Thankfully, the era of CPU pins on AMD processors is apparently coming to an end. According to well-known PC hardware leaker Executable Fix, AMD is finally set to move to a land grid array (LGA) CPU design instead of the traditional pin grid array (PGA). The new socket will coincide with the company’s transition to AM5 from AM4.

What does the AMD CPU socket change mean?

The socket design, according to Executable Fix, will be an LGA-1718. The number, for those that don’t know, is the number of pins required for connection. At 1718, the AMD AM5 CPU will have 387 additional pins over AM4’s total of 1331. As far as the size goes, it will remain 40x40mm.

Intel went to LGA back in 2006 and has used it ever since. Despite pins still existing in the Intel design, they are located on the motherboard itself rather than the processor. This makes bending less likely to happen, thus making the installation process less daunting for many. 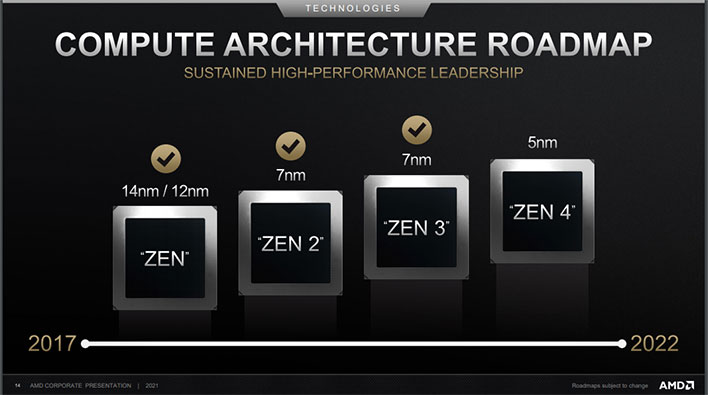 AM5 is believed to be coming at some point in 2022. That should coincide with the expected 5nm Zen 4 CPU lineup from AMD, which will continue the push for a larger stake in the processor marketspace. Lastly, the AM5 processor will also support DDR5 memory and PCIe 4.0 on a 600-series chipset.

PC Invasion has reached out to AMD for comment on the switch to LGA. The company responded with the standard, “AMD does not comment on rumor or speculation.”

By Leo Gillick11 hours ago
News