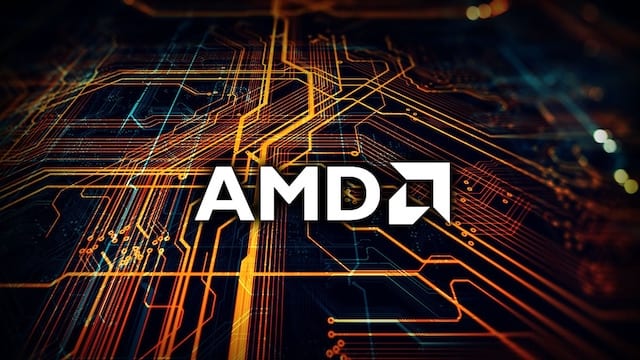 Consumers can’t get enough of AMD’s computer technology — and it shows. The company recently revealed its Q4 2019 sales numbers during its financial year earnings report for the year. Overall, it’s very good news, with an increase in revenue and a cutback in its current debt.

Where do AMD’s sales numbers sit?

In general, it’s done very well with its revenue, with $2.13 billion. That’s up 18 percent from the previous quarter and a whopping 50 percent rise from Q4 of 2018. On top of this, the company’s gross margin jumped up to 45 percent, a huge increase from 38 percent the previous year.

Thanks to these numbers, AMD was able to pay off a good chunk of its current debt. The previous quarter saw it sitting around $1.08 billion, but now it’s down to $563 million. Trimming debt to pretty up the balance sheet is typically a safe decision.

For the new year, the company has big expectations, mainly due to the hardware launches of the Xbox Series X and PlayStation 5. It expects semi-custom revenue to increase sometime around the third quarter. In addition, the new GPUs built on next-generation RDNA should get quite the attention from gamers. And those console launches should specifically increase semi-custom revenue for the year by around 80 percent.

Dr. Lisa Su, who serves as president and CEO for AMD, spoke on the numbers. She believes 2019 “marked a significant milestone in our multi-year journey,” mainly due to successful launches of products. She also believes that, with what’s coming for this year, the company will see even more “continued growth” moving ahead.

More specific details on the AMD report are available over on AMD’s page.

The Behemoth will announce its latest game later this week