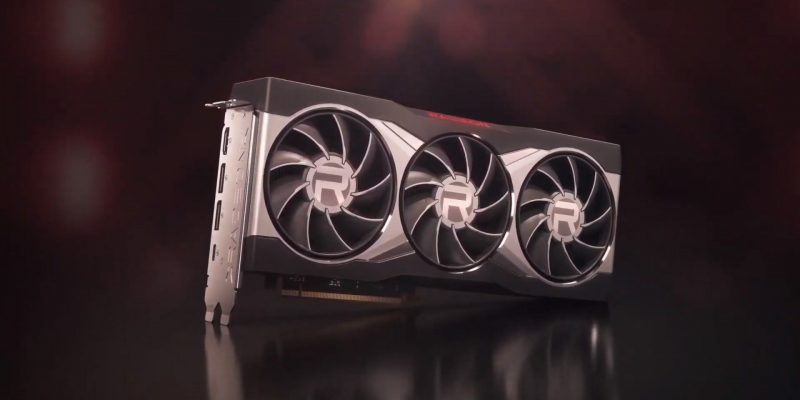 More information about AMD’s Radeon RX 6600 and 6600 XT has been unveiled as the RDNA 2 graphics cards are leaked yet again. This information comes from Igor’s Lab and primarily focuses on the Navi 23 GPU die size, connection interface, and the different mobile versions.

The next addition to the RX 6000 Series is expected to introduce a PCIe Gen 4 interface to further boost performance. Both the RX 6600 and RX 6600 XT are expected to have an x8 PCIe 4.0 connection interface, with a bandwidth equivalent to that of x16 PCIe 3.0. However, older motherboards that are only Gen 3-compatible will, unfortunately, lose half of the advertised bandwidth. This is because the older boards will be limited to eight lanes while using these two graphics cards. It is unclear how much this will affect performance, however, this certainly will be a letdown for those with PCIe 3.0 compatible motherboards.

The Navi 23 GPU chip has also undergone some changes in terms of size compared to the previous generation’s design. The dimensions of the rectangular die are 16.51 mm x 14.28 mm which equate to an area of around 235.76mm^2. This is significantly smaller than AMD’s previous GPUs from the Ryzen 5000 series, allowing the new cards to use larger cores and implement PCIe 4.0.

In addition to the standard discrete graphics cards for desktops, these GPUs will launch with mobile versions for notebooks, which will likely be paired with Ryzen processors. These mobile RX 6000 GPUs are rumored to have TDPs (Thermal Design Power) ranging from 65 to 90W but could exceed that depending on the specifications of each laptop. 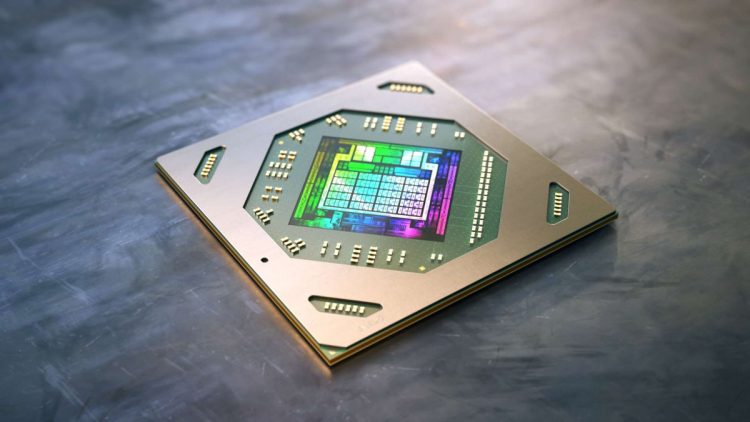 According to previous leaks, both the RX 6600 and RX 6600 XT GPUs could launch with 8GB of GDDR6 memory across a 128-bit memory bus. In addition, these graphics cards are said to have maximum clock speeds of 2600 MHz and 2700 MHz, respectively. These specs could make AMD’s cards strong competitors to Nvidia’s entry-level cards in the RTX 30 Series. While a significant portion of this information hasn’t been confirmed by AMD yet, we should expect to learn more about the AMD Radeon RX 6600 and XT variants soon with the possibility of a 2021 launch date.