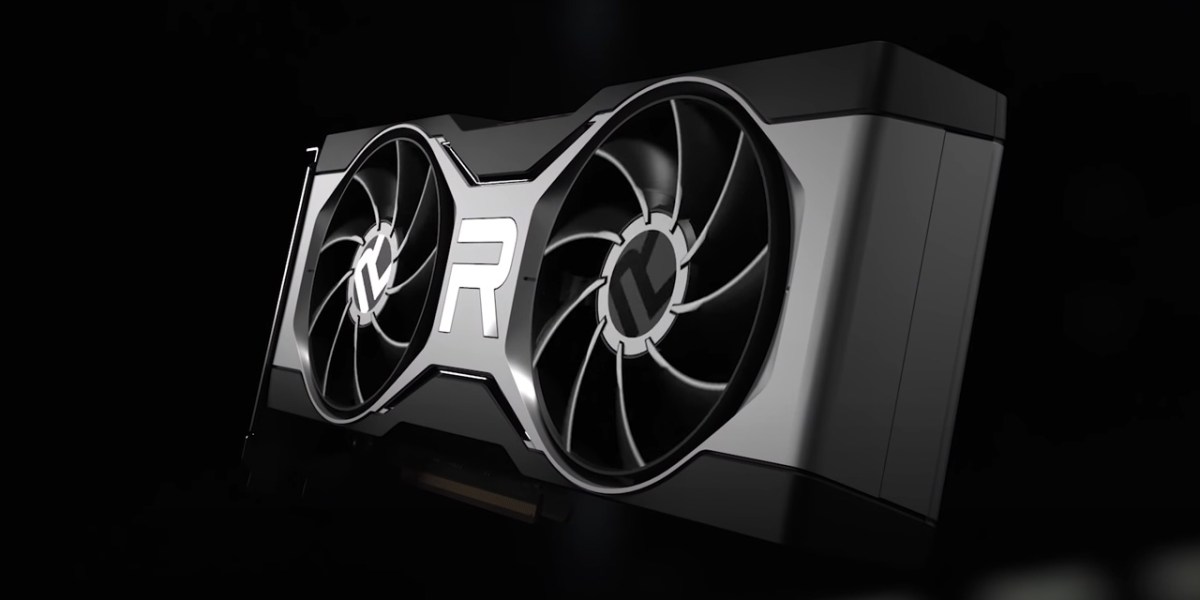 Not even a week after Intel’s Alder Lake launch, AMD has responded with an announcement of powerful next-gen processors. And while today’s announcements applied to server solutions, there are still some interesting bits that could hint at gaming performance for the next gen graphics hardware based on RDNA 3.

Rumors have suggested for a while now that AMD could develop MCM (multi chiplet) graphics cards in order to scale performance to new highs. This would be done via two GPU chiplets linked together via Infinity Cache, similar (in very general terms) to how Ryzen CPUs are designed. That’s exactly what today’s announcement was about for AMD’s Instinct line of server GPUs. AMD advertised noteworthy performance improvements for its MI200 Series of products based on the upcoming CDNA 2 architecture.

This announcement is certainly exciting for those watching the server space, though it’s still far from official confirmation that we could see such technologies in RDNA 3. However, rumors have suggested for a while now that RDNA 3 could double performance and this is how AMD would go about doing it.

Industry info leaker @greymon55 immediately reconfirmed that AMD does indeed plan to integrate chiplets into RDNA 3, and multiple other sources have been making the same claims for a while now as well.

CDNA2 MCM
RDNA3 Chiplets
We will see the process from Zen to Zen2 again.

While this wouldn’t be the first time we’d see graphics cards with multiple die on a single board, this new MCM design would be the first implementation of unified GPU chiplets with gaming applications in mind.

Such a complex design creates plenty of challenges such as latency in communication between the die. This is why we’ve had yet to see even Nvidia attempt this, because latency in applications like gaming is extremely undesirable. Though, the big chip designers have been working on chiplets for GPUs for years now, as repeated patent filings have revealed. In this case, AMD might be the first one to the market with such tech. 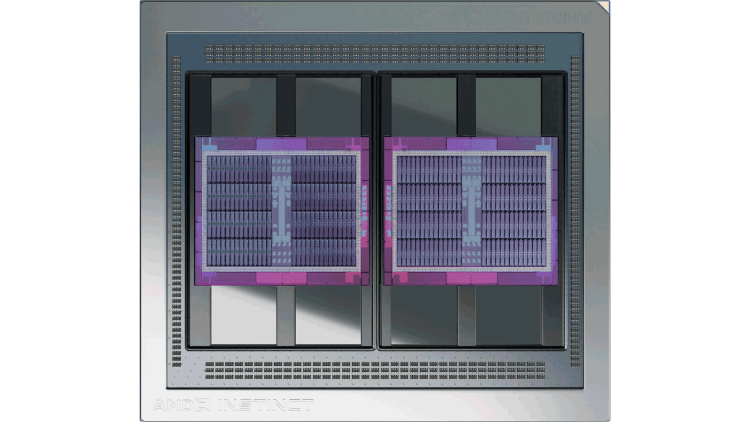 A shot of the CDNA 2 MCM GPU design with chiplets. (Image credit: AMD).

Despite all of the trouble that comes with creating MCM designs, the payoffs are huge. Having multiple chiplets working together as a unified GPU means huge performance boosts and a much more efficient solution than bridged graphics cards.

Aside from massively improving performance with the power of two interlinked chiplets, AMD would also have the option to optimize each chiplet for performance or efficiency. This would help AMD either send performance to the moon at the cost of huge power draws, as rumors already suggest about 500W models, or moderately increase performance by setting more efficient clock frequencies on each chip.

If this is indeed how AMD plans to proceed with RDNA 3, it will be interesting to see how Nvidia competes with such performance for its own next generation of graphics cards.

Genshin Impact: How to beat the Anomalous Ruin Grader in Shadow of the Ancients

Sonic Frontiers might be the title of the next Sonic game