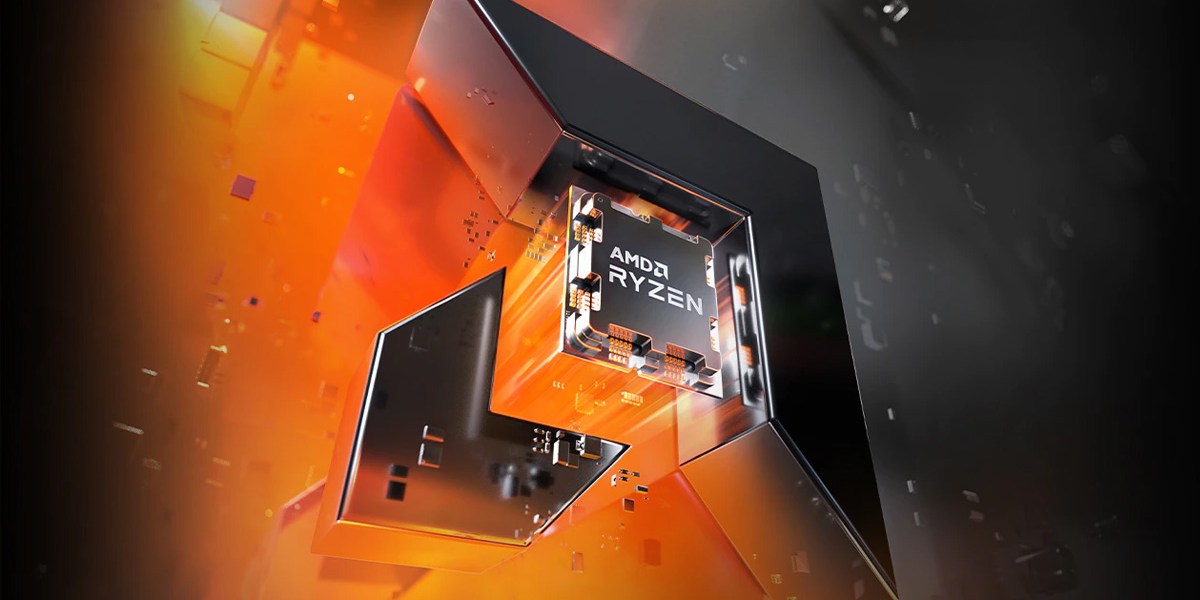 The release date and pricing of the non-X AMD Ryzen 7000 CPUs have seemingly leaked ahead of the reveal at CES 2023. This information comes courtesy of VideoCardz with details for three upcoming AMD processors. As this is leaked information, it’s not absolutely confirmed just yet. So until we see their proper unveiling, be sure to remain a bit skeptical.

Some more information along with this leak includes a comparison of the 5900X against the upcoming AMD Ryzen 9 7900. It seems that in the few titles tested there are some pretty big performance increases. Shadow of the Tomb Raider got up to an 18% increase in gaming performance, and DOTA 2 is boosted up to 31%. Of course tests like these are always circumstantial and not necessarily reflective of how all users will benefit.

Still, from what we’re seeing here these CPUs do seem like a decent upgrade. And they’re not geared toward the higher end of PC gaming. These non-X variety CPUs are targeting affordability over performance. With that said, these CPUs won’t be cheap. At $429 USD, the price might be a tough sell for the lower-end user. Of course, the other aspect worth mentioning is the reasonable power requirements. After all, 65W across the board is much less than the 170W for the Ryzen 9 7950X and the 105W for the Ryzen 7 7700X.

Either way, we should find out more when the release date and pricing of these non-X AMD Ryzen 7000 CPUs is officially revealed at CES 2023. In other news, Intel has seemingly canceled the release of its Meteor Lake CPUs for desktop PCs.

How to level up fast in Elden Ring

Pokémon Scarlet and Violet: How to do the speed glitch

By Sam Robins8 hours ago
Guides