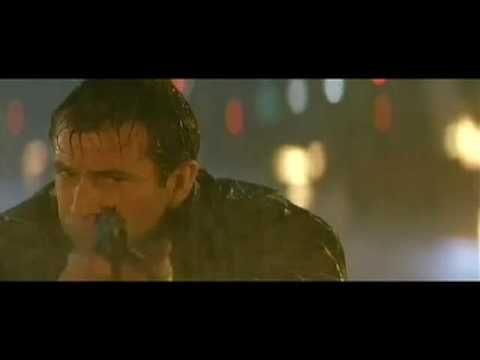 It’s Halloween, so what better time to release a new trailer for Amnesia: A Machine to Pigs, the spiritual follow-up to Amnesia: The Dark Descent? Well, I suppose you could generate a larger effect by showing it to people already in the middle of a panic attack, but that would be rather cruel and unnecessary.

Along with this gloomy and sinister footage, Frictional Games has put out the call for your very own sounds of “fear, panic, terror, anguish, torture and horrid, awful death”. Um, you probably shouldn’t try to be too authentic with that last one, unless you want to involve yourself with the police.

If you feel you have what it takes to best the Wilhelm Scream (let’s face it, who doesn’t?), then email your audio horrors “as Wavs, Oggs or MP3s” to piggies@thechineseroom.co.uk.

Amnesia: A Machine for Pigs is due for an early 2013 release, and is a collaborative effort between Frictional and thechineseroom (creators of Dear Esther).