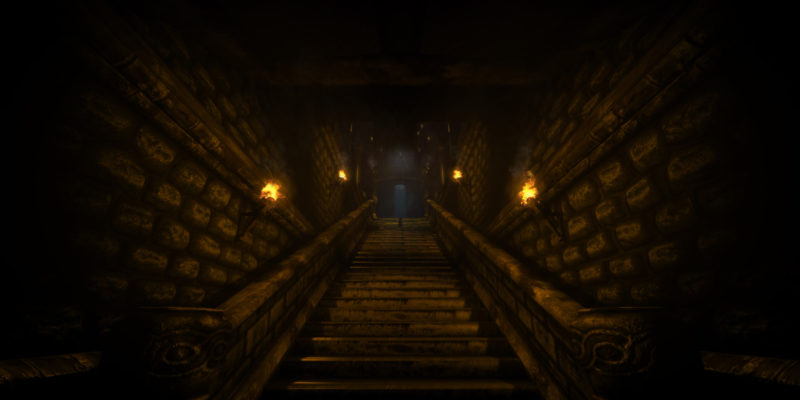 Currently, you can only pick up Amnesia: The Dark Descent – Remastered via the mod page on ModDB. The mod author has provided a detailed guide as to how to install the mod. It also covers all known glitches and bugs still present. 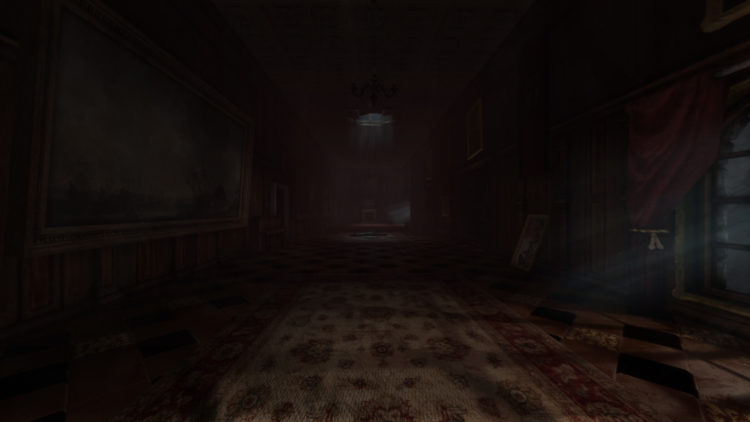 To make Amnesia: The Dark Descent feel more real, this mod updates the game’s shaders. It also features textures that have been upscaled x4, with some even remade lovingly from scratch. And it has a number of new, physically-based rendering materials, plus a huge new range of floors and ceilings. One of the most impressive features lies in how these changes affect almost every object, with more of them now using cubemaps and windows featuring better light refraction.

Additionally, it makes a number of quality of life changes. For example, the mod fixes the ragdoll pig, lets you break more objects, and makes the shards of broken pieces fully intractable. You’ll also find a subtle change to the variety of enemies, but we’ll leave that surprise for your first playthrough.

A bump(map) in the night

Lighting has seen quite a big overhaul with this mod. All light sources will now cast shadows, including the player’s lantern. Most of the particle materials have been upscaled to make them look as good as the rest of the game, too. You can now also see through windows, which should make for a huge improvement over the original.

Outside of these major changes, the mod does have some smaller ones. These include UI improvements, known bug fixes, and minor tweaks to monster spawns. It even adds back in music from the game files that went unused in the original Amnesia. This should make it feel like a whole new game in certain sections.

The difference in the way this mod looks compared to the original game is simply astounding. If you’re a fan of the series and can’t wait for the upcoming sequel, then this should keep you going until autumn arrives. 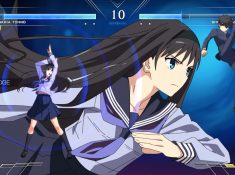 By Kevin Carignan7 hours ago 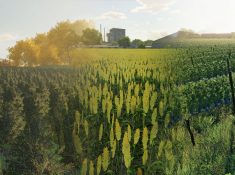 By A.K Rahming8 hours ago 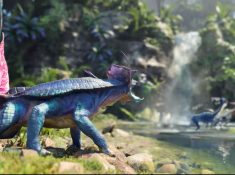 By Kevin Foley9 hours ago 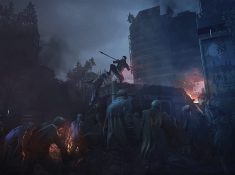 By Kevin Foley10 hours ago 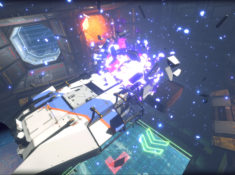 By Andrew Farrell11 hours ago 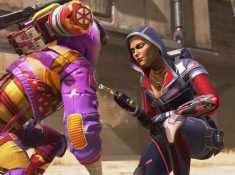 By Kevin Foley11 hours ago