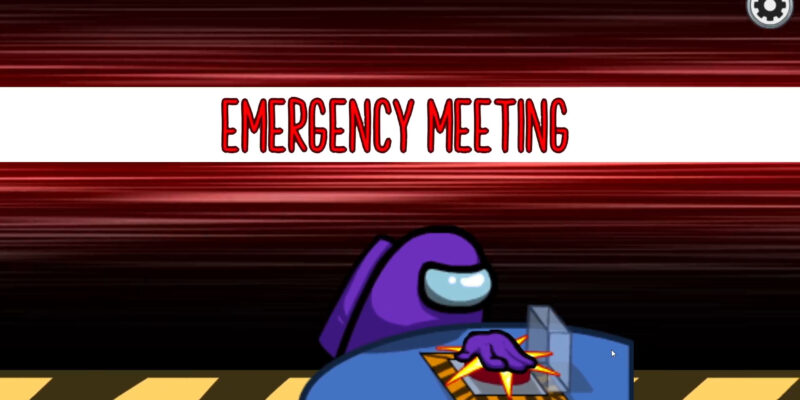 Everyone’s favorite social deduction game was feeling rather stale of late, only finding a second life through third-party mods. But Among Us isn’t sitting down without a fight, with the developers announcing a brand new role called The Shapeshifter. The Shapeshifter has a special ability that allows them to morph into any other living crewmate. Doing so at the right moment will cause chaos, giving you the chance to frame someone else.

The Shapeshifter has some caveats to balance out the role. It takes some while to transform into your intended target, meaning if you use it at the wrong time, a Crewmate can definitely witness your transformation. The shift will also leave some evidence behind, although it’s currently unclear what that means exactly. Special options are available for this new role that alters the rate at which the Shapeshifter can appear, the length of their transformation, and the presence of evidence.

A special event is coming up “VERY SOON” which should clarify the release date of this upcoming major update. The developer implied more was coming to the update aside from roles, which possibly includes a new map. This will be Among Us’ first major update since the game’s release of The Airship. Admittedly, it’s a little odd seeing Among Us dive into this trend of new roles so late in the game. Especially considering how popular mods already exist for the game. But maybe The Shapeshifter and other upcoming updates can breathe some new life into Among Us, growing suspiciously dormant by the minute. 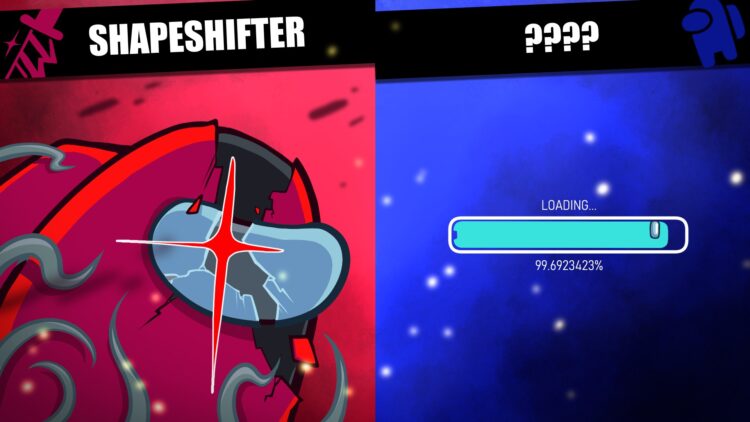