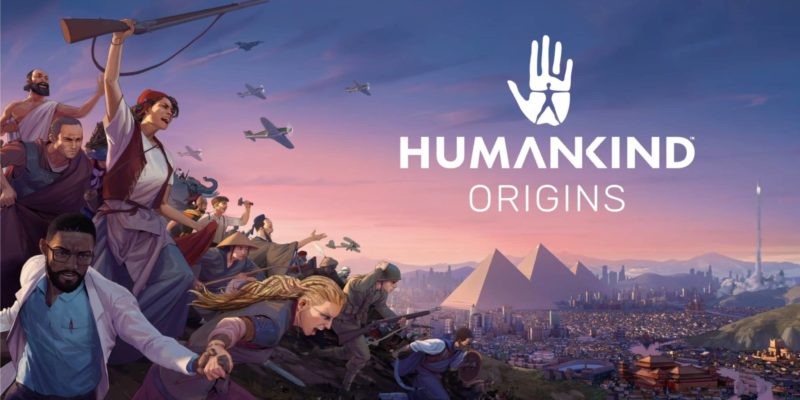 Amplitude Studios, makers of the Endless Legend and Endless Space games, has recently unveiled the first dev diary for Humankind, their next 4X strategy title. Known as “Origins,” the video shows off Humankind‘s pre-alpha footage while giving players a glimpse at Amplitude’s vision and goals, and the game’s scope. You can watch the “Origins” dev diary below:

Humankind‘s “Origins” dev diary shows input from several people in Amplitude who are working on the game, including one of the studio’s founders and creative director Romain de Waubert. One thing is clear from the get-go, Humankind will be Amplitude Studios’ most ambitious and biggest offering to date.

As noted by Jeff Spock, another founder, and the game’s narrative director, the team feels that they’ve “mastered the techniques of designing great strategy games.” That’s all thanks to nine years’ worth of games in the Endless universe. 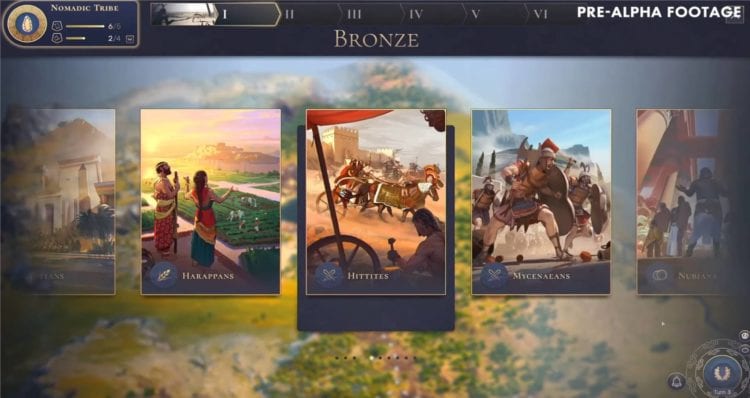 The developers have all hands on deck for Humankind, which they tout as having a complete and accessible experience in any historical strategy title. You’ll be able to choose from 60 different cultures starting from the Bronze Age. Examples include the Hittites, Mycenaeans, Nubians, and the like. From there, your technology and culture slowly adapt and transform into something that’s both familiar and foreign — a sign of the human element coalescing and people learning from one another.

As noted by William Dyce, the senior designer, the game is also “very much about ultimate history.” Dyce posits “what if” scenarios such as the Romans still existing today or the Japanese samurai encountering the Babylonians. Therein lies Humankind‘s core strength. Whereas many strategy games have you choosing a specific faction or civilization from beginning to end, Humankind will show how your people evolve depending on the tenets and ideologies they pick up from friends and foes. These combinations promise unique playthroughs. 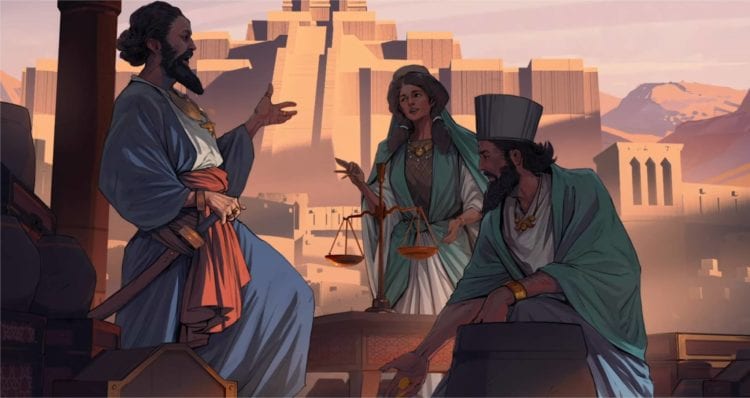 Humankind releases later this year. You can find it on Steam.