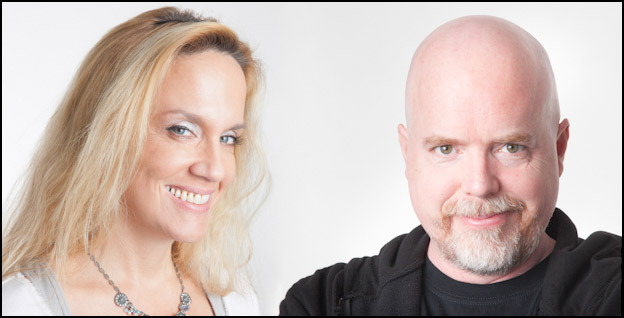 Brenda Brathwaite (Wizardry, D&D) and Tom Hall (Anachronox, Commander Keen) are the latest pair of developers to set up a Kickstarter and ask for your generous pledges. Much like Obsidian’s recent ‘Project Eternity’ campaign, these two would like to make an ‘old school’ RPG so old school that the entire project is, at this point, simply dubbed Old School RPG.

Hall and Brathwaite are part of John Romero’s Loot Drop studio, and they’re looking for $1 million USD to get a traditional RPG underway. If, through sheer force of finances, the general public manages to put together $1.9 million USD, you’ll actually get two games – one from Hall and one from Brathwaite.

Game details are not particularly specific at present. Again, like the Obsidian campaign this one seems to be relying on your faith in the designers to deliver something interesting in the RPG genre (not unreasonable, given their histories). However, there is a summary run-down of features on the Kickstarter project page for your to peruse.

As usual, there are reward tiers to be scoured and the $10,000 USD chance to have a boxed copy of the game hand delivered to your door on a red carpet by Hall, Brathwaite and Romero.

Assassin’s Creed 3 will explore ‘The Tyranny of King Washington’

ZombiU has made quite a mess of London [Video]