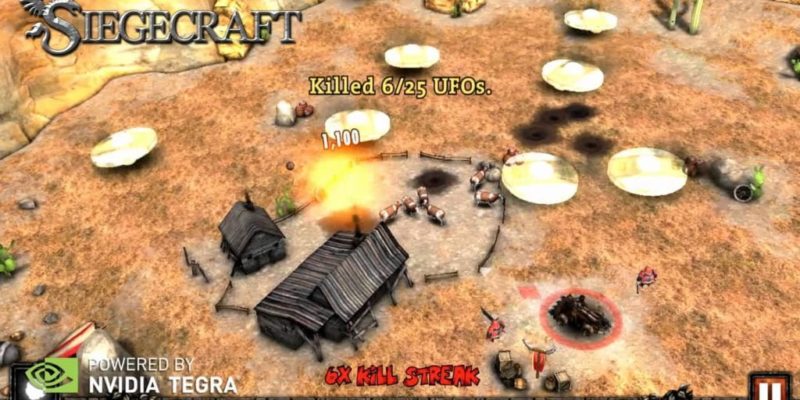 There could be a new entry in the console market in 2013. A Kickstarter-funded project to raise $950,000 USD for a console based on the Android operating platform has smashed through its goal in a matter of hours (at the time of writing it’s now on just over $1 million USD).

Ouya (silly name, but it’s not like ‘Xbox’ is much better) plans to bring the best of handheld and mobile gaming back to the TV, with a few indie darlings like Minecraft thrown in for good measure. Almost 6,000 people have already pledged $99 USD to secure one of these proposed boxes early, and the campaign still has almost a month left to run.

The prototype specs are as follows:

Every console will come with a developer kit (so no need to buy a separate Software Development Kit) and the hardware is designed to be hack-friendly (as in open to modifications, not “easy to get credit card details from”). Every game that goes on the Ouya will have at least a partial component that’s free to sample.

Now, obviously there’s a long way to go here (the funding will be used to “Convert our prototype to production-ready models and get all the regulatory approvals” which sounds … complex), but there’s a definite gap to be filled between the ‘main’ consoles and handheld/mobile devices. Ouya may well be that delicious filling (unless you’re already just hooking a PC up to your telly, I suppose).

It’ll also be a test for the Kickstarter funding structure, to see if a hardware concept can be successfully transformed into a working model. Past examples of this haven’t been too successful (as the comments on this ‘ZionEyez HD glasses’ project can atest).

38 Studios saw no money from Kingdoms of Amalur: Reckoning