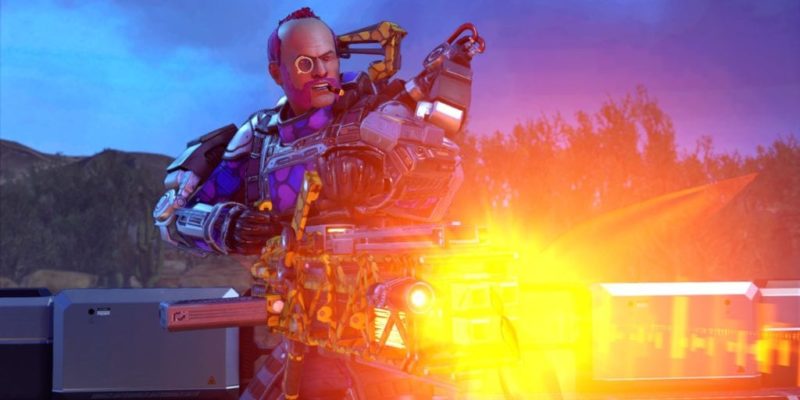 Our review of XCOM 2 clearly isn’t going to be done for launch, because it’s a really gigantic game, but I’m around 20 hours in and wanted to quickly share some thoughts.

The good: based on what I’ve played so far, it’s a bloody fantastic game. It’s very definitely still XCOM, in that it’s a game about making difficult choices and every single one of them is probably the wrong one. It’s a game about scrambling to snatch victory from the jaws of defeat pretty much every 30 seconds. It’s a game about missing crucial shots that have a 90% chance to hit. It’s a game about teetering precariously on the brink of complete disaster, over and over. I mean, for the past six hours of play I’ve been assuming that I’m about to lose the campaign, and I’ve managed to just barely yank it back in time. So yeah, it’s XCOM.

It’s XCOM with a lot of neat little twists, though, and thinking that your knowledge of the first game (well, the previous game, but you know what I mean) will save you is a very costly mistake. Vastly expanded geoscape strategy stuff, expanded tactical combat stuff, lots of new and interesting characters and bits of tech, etc.

The bad: the review code, at least, feels pretty unpolished. Soldiers still clip through cover or stand on thin air, but I wasn’t really expecting that to change from the original, so that’s fine. Quite a few typos, though. Some bugs with the way the save files are arranged. Really bad framerate issues the first time I played. One crash. Multiple people taking Overwatch shots at once occasionally freezes the camera somewhere totally useless and puts everything in slow motion for 30 seconds (yes, I counted) rather than speeding up between people firing. Etc.

That said, that’s the review code. Last-minute work done before launch may have resolved a lot of these niggling issues. For the most part these are issues of polish rather than anything even remotely game-breaking, so it’s not like the game feels unfinished or has killed my campaign or anything.

If you’re really worried about bugs and/or don’t care too much about getting pre-order bonuses or discounts or whatever, then I’d obviously suggest holding off until our full review is up and we’ve had some time with the retail version – but then again, I’d suggest that anyway. If you’re simply worried about whether or not it’s a good game, then you’re probably fairly safe (although you should obviously still wait for our review, because 20 hours isn’t enough to fully experience and judge something of this scope).

Also, that screenshot is my in-game rendition of Peter Parrish. 100% accurate.