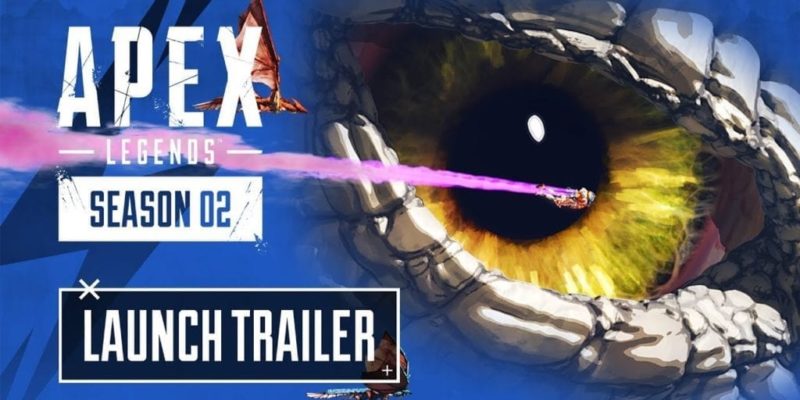 First of all, we have the addition of skydive emotes, which allow your character to pull some stunts in mid-air while you’re dropping into King’s Canyon. The fan favorite so far seems to be Octane’s mid-air running emote. Some Reddit users were suggesting this might be an answer to Fortnite’s ever-popular dances.

Next, we have the revisions to the King’s Canyon map after the catastrophic collapse of the Repulsor Tower that was keeping beasts out of the arena.

Major changes have been made to Shattered Forest, which has had a distinctive appearance but has been unpopular because its wide-open spaces lead to suddenly concluded one-off fights.

Other areas that received revisions include Repulsor (of course), Wetlands, Bridges, and Building – Cascades. Areas that were previously in-between spaces like the area between Watchtower South and Market have also received additions to make them more interesting. It also seems that most of the wooden structures on the map have been modified by the catastrophic collapse of the tower.

There is also, of course, the addition of beasts, including the dragon-like flyers and the behemoths reminiscent of the silt striders from Morrowind. We see the behemoth stomping into the ground with huge effect, so we can assume that the beasts will not have a purely cosmetic effect. The flyers are caged in the trailer, and it isn’t yet clear if you’ll be able to unleash them on opponents.

We also get to see the new legend, Wattson, in action using electrical fences to vaporize her enemies and her Interception Pylon ultimate that destroys incoming ordinance and boosts shields. She is classified as a defensive character, but it’s clear from the fatalities we see her pull off that she can still be lethal.

Season 2 will also see the addition of ranked leagues (Bronze, Silver, Gold, Platinum, Diamond, Apex Predator). Leagues add a player incentive to keep playing so they can rise in the ranks, but it’s hoped they’ll also improve the play experience by opening a space for new players to learn the game without being stomped by veterans. At the same time, this should help to improve the quality of Twitch streams by putting top players in the same league, so they face real competition in their matches.

Finally, we have the addition of new skins as part of the battle pass, and the already announced addition of the L-STAR plasma LMG. Details on both of these additions have previously been announced, but we get to see more of both of them in action.

The new season launches on July 2 and is free to play as always.

By Cameron Woolsey2 seconds ago
News