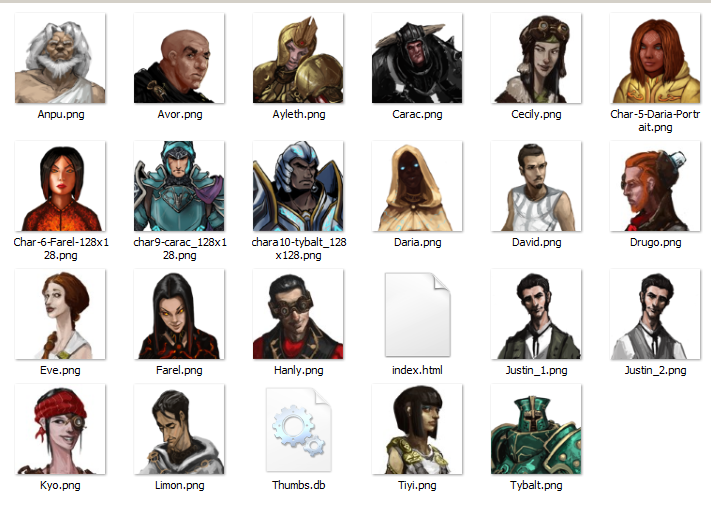 In what may be part of an unofficial effort to be the most customer-friendly developers in history, Arcen Games has announced that a full sequel to A Valley Without Wind is being worked on – and it’ll be free to everyone who bought a copy of the original. In fact, if you buy the sequel, it seems you’ll get the first one free as well.

Typically for Arcen, the sequel is introduced through a length and in-depth blog post from Chris Park, who explains the ins and outs ofA Valley Without Wind 2 in detail.

I’m not going to try to compete with that, so instead I’ll cherry-pick a few of the more exciting bits of information about the sequel. 120 new enemies are being designed (with an all-new graphics set, for those who didn’t particularly enjoy how the original looked); the procedural generation methods for the game’s side-scrolling landscapes are being redone; there’ll be a (and I quote) “huuuuge” new citybuilding aspect; and you can look forward to a whole new roster of characters (some of whom you can see depicted above).

Again, have a read of Chris Park’s blog post if you want to absorb as much information about this as humanly possible. 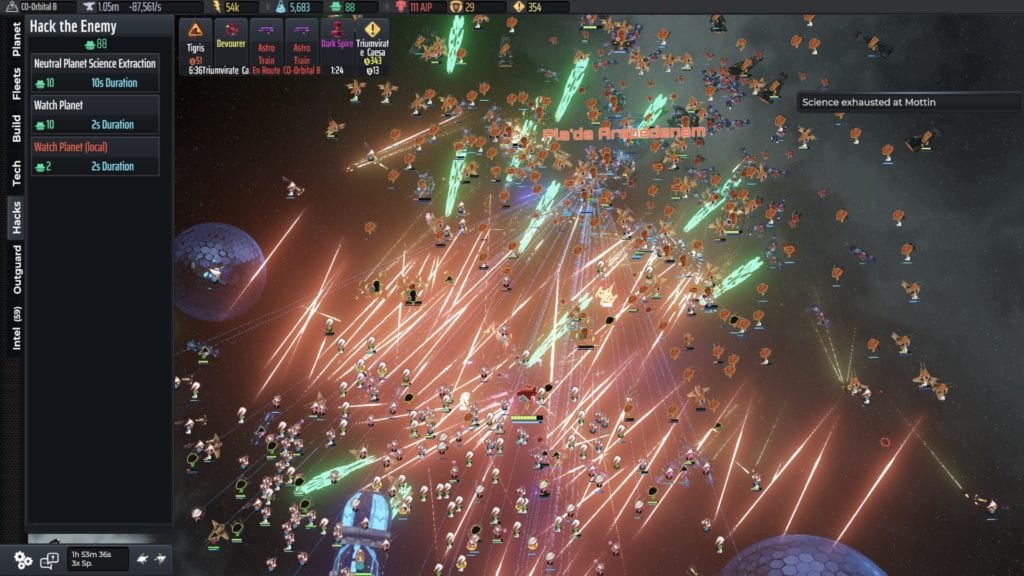