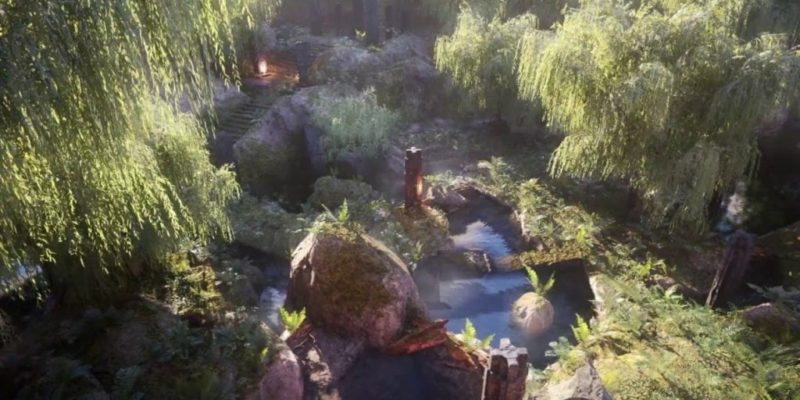 There’s a double name change today as SolarFall Games has renamed itself to Wolcen Studio and their new ARPG which was called Umbra is now called Wolcen : Lords of Mayhem.

Last year we interviewed Wolcen Studio’s Daniel Dolui to find out more about the ARPG which looks like it could be quite tasty following its Kickstarter success. Today they have revealed that the game will be coming to Early Access on 24 March.

The Early Access version of the game will will introduce the gameplay, progression basics and the story. It won’t be the full game when it hits Early Access but they say it will include “large segments of its expansive open world”.

As development progresses new features will be added but they are planning on having the Apocalyptic Form feature playable not long after it’s released. Other plans include a co-op mode, an advanced weapon and crafting mini-game, player housing and the ability to transform player houses into dungeons which are open for the community to play.

The game does look rather gorgeous and it’s come a long way since we tried a very early build last year. This is an ARPG to keep a close eye on.