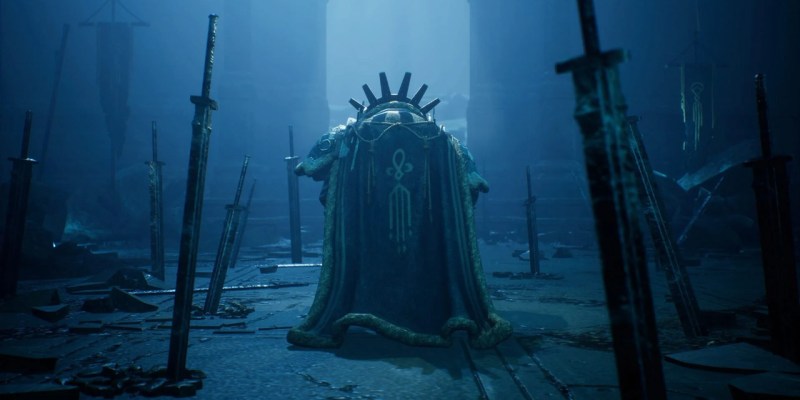 Undecember is an upcoming hack and slash ARPG that follows in the footsteps of games like Diablo and Pillars of Eternity. Some players may already recognize the game, as it’s already been out in South Korea since January. But now, there’s a new trailer for Undecember that gives us the rundown on the premise and gameplay as well as a worldwide release date. Undecember launches for PC on October 12 via Steam.

If you’ve been in the mood for another ARPG, Undecember looks like it’ll fill that gap. If the latest trailer is anything to go by, expect plenty of gore and action. When it comes to ARPGs, those are  two boxes that must be ticked. Luckily, it looks like Undecember has a lot more going on than just that.

A unique kind of ARPG

Needs Games’ Undecember is trying something a bit different in comparison to other ARPGs. First and foremost, the class system seems to be pretty different, and by that I mean that there isn’t one. Undecember doesn’t feature defined classes, which may be weird to some. Players are left to experiment with gear and weapons to find a play style that suits them. This could make for a unique, and possibly difficult to balance, ARPG experience.

ARPGs tend to require a large amount of content, and  Undecember is no different. It’s launching with a main campaign comprised of several acts and the Chaos Dungeon that takes up the majority of the end-game content. Plus, there’ll be a boss raid for up to eight players to conquer. Undecember will also support 50 member guilds that come with exclusive benefits.

If you’re interested in checking Undecember out, make note of its worldwide release date. If you can’t quite wait that long, there’s good news. A demo for the game will be available as part of Steam Next Fest on October 3. Pre-registration is currently available, so be sure to sign up if you want to try the game out soon.