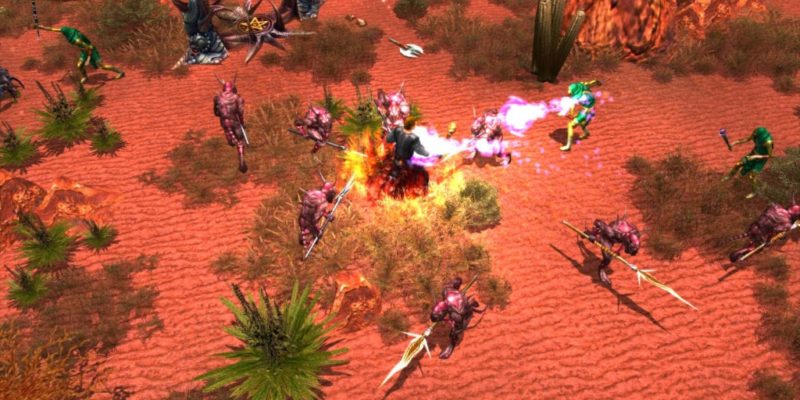 Zombasite is Soldak’s zombie apocalypse action RPG and in this expansion the Orcs, who were created when the necromancer tried to raise dead Elves and it “went very wrong”, have been infected with the Zombasite pararsite and reemerged as new Orcs. There’s the Dark Orc with less Elven influence making them savage and aggressive and the unstable Mutated which were created when the Elven blood dominated making them either good or bad.

That’s not all. When the Zombasite dominated in the Orcs a Zombie Lord was created with the strength of the Orcs and the intelligence of the Elves. If you’ve been counting, that makes three new factions.

To celebrate the DLC launch, Soldak has reduced the price of the DLC by 10% making it a very reasonable £6.47.