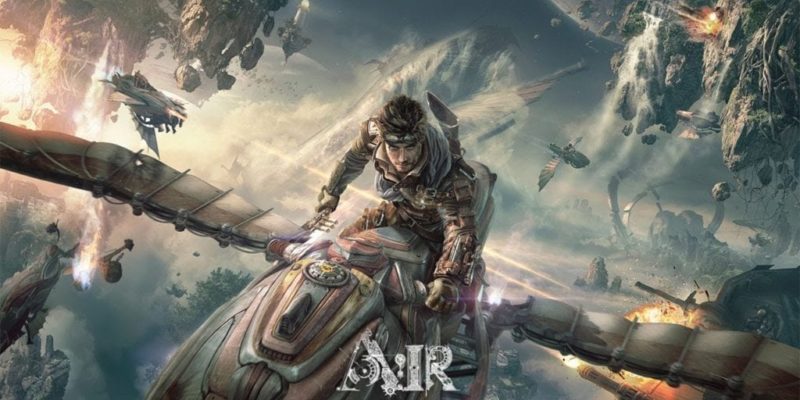 Bluehole are best known these days for their work on PlayerUnknown’s Battlegrounds  but they have of course worked on their MMO TERA. Today publisher Kakao Games announced they will be bringing Bluehole’s new MMORPG Ascent: Infinite Realm to western audiences.

This new MMO looks typically Korean with a steampunk fantasy influence. The game will feature Realm vs Realm (RvR) aerial combat, steampunk flying ships and other typical MMO fantasy features. A trailer has been released which doesn’t really sell the game, the trailer has been created showing appalling framerates, and dare I say it, it looks like so many other MMOs attempting this style.

A beta test will kick off some time in the first half of 2018. For now, enjoy the rather jerky trailer.