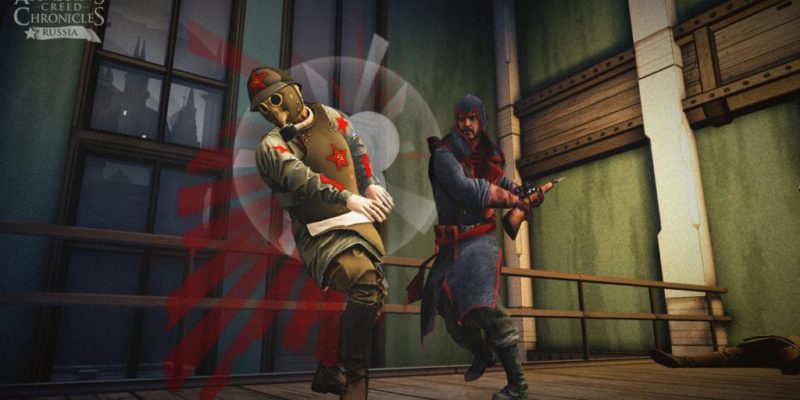 For a while there it seemed as if Ubisoft might have forgotten about the Assassin’s Creed Chronicles series, but the next two in the trilogy now have release dates.

The side-scrolling (‘2.5D’ if you will) series kicked off in April with Assassin’s Creed Chronicles: China, and will be visiting India (12 January 2016) and Russia (9 February 2016) respectively. Like the first game, both will be developed by Climax Studios.

In India, you’ll be playing as Arbaaz Mir and find yourself in the middle of “the tension between the Sikh Empire and the private armies of the British-owned East India Company in 1841”. There’s also a Templar and a mysterious ancient item in the mix, because this is Assassin’s Creed.

Meanwhile, in Assassin’s Creed Chronicles: Russia, Nikolaï Orelov will need to “infiltrate the house where the Tsar’s family is being held by the Bolsheviks and steal an artifact”. Probably the same artifact that keeps cropping up throughout the trilogy. Anyway, it’s 1918, and a bit too late to do anything for most of the Tsar’s family; but he does escape with Princess Anastasia.

Here are some screenshots from both titles. It should be fairly clear which is which. 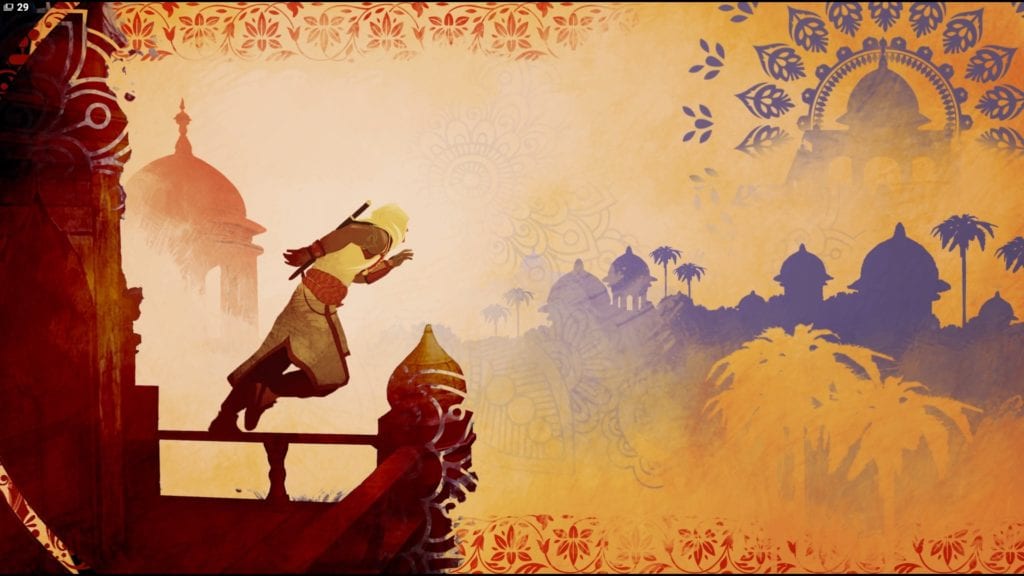 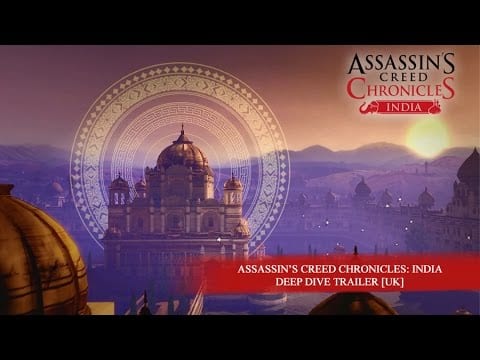 Assassin's Creed Chronicles: India video looks at the next installment