As many of you are probably already aware, Assassin’s Creed IV: Black Flag details have been leaking constantly over the weekend. From trailers to screenshots we’ve already had a healthy portion of news come in before the announcement. Now however the game has finally seen it’s official announcement which you can check out below.

If you missed the trailer or screenshots over the weekends you can find them here.

“With the new hero and new setting we are creating the boldest and most unique Assassin’s Creed game yet, while still respecting the pillars of the franchise that have made it such a fan favorite,” said Yves Guillemot, chief executive officer at Ubisoft. “Assassin’s Creed IV Black Flag is based on a true, harsh and exciting part of a legendary era and will thrill longtime fans and newcomers alike.”

Assassin’s Creed IV Black Flag tells the story of Edward Kenway, a young British man with a thirst for danger and adventure, who falls from privateering for the Royal Navy into piracy as the war between the major Empires comes to an end. Edward is a fierce pirate and seasoned fighter who soon finds himself embroiled in the ancient war between Assassins and Templars. Set at the dawn of the 18th Century, the game features some of the most infamous pirates in history, such as Blackbeard and Charles Vane, and takes players on a journey throughout the West Indies during a turbulent and violent period of time later to become known as the Golden Age of Pirates.

Customers who purchase Assassin’s Creed IV Black Flag on PlayStation 3 or PlayStation 4 can download 60 minutes of additional gameplay via the PlayStation Network after the game’s launch. 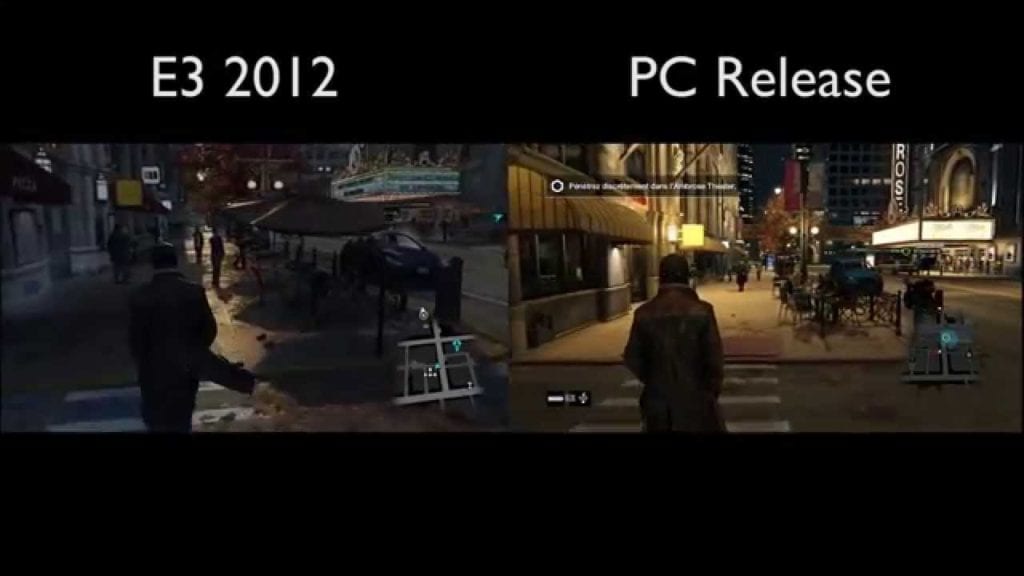 Ubisoft Q3 Down, Bolstered (But Should Have Been Lifted) By Assassin's Creed IV: Black Flag 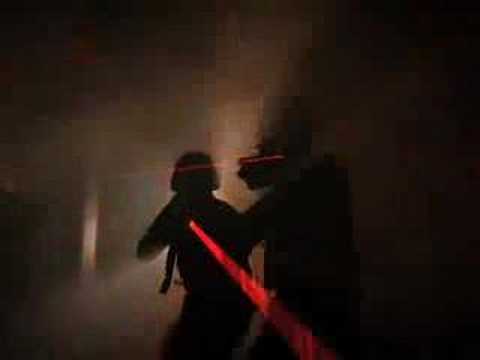 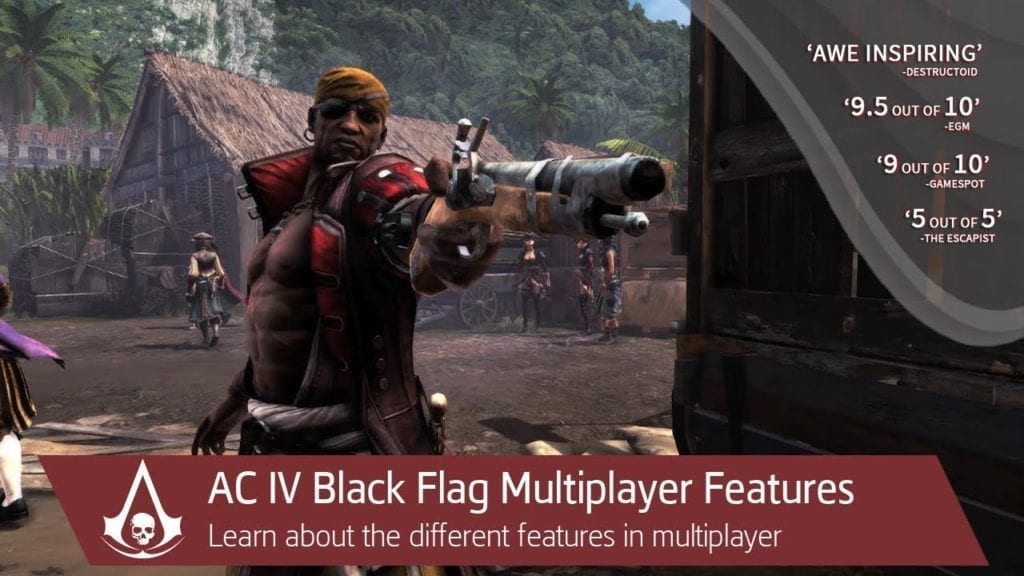 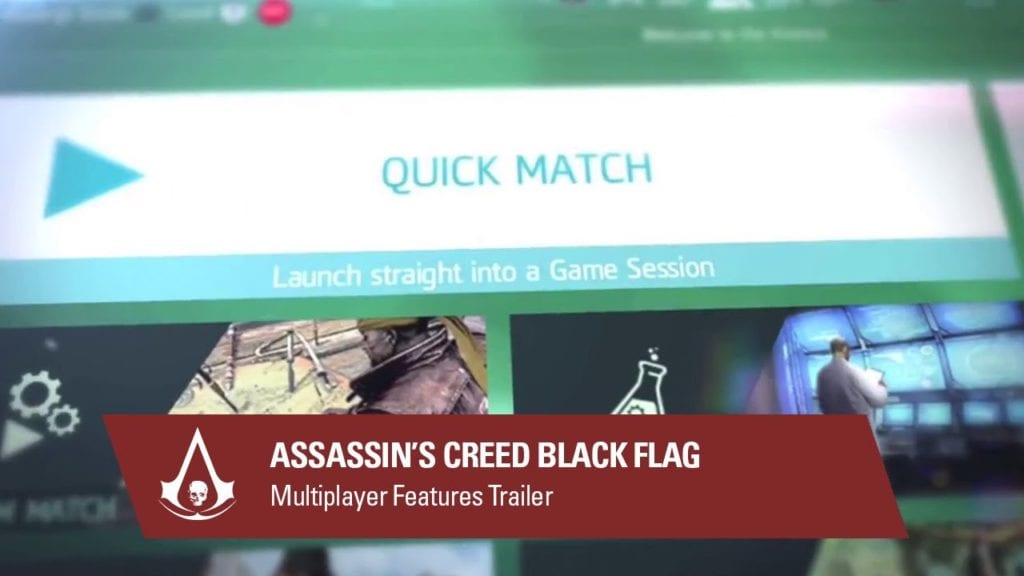 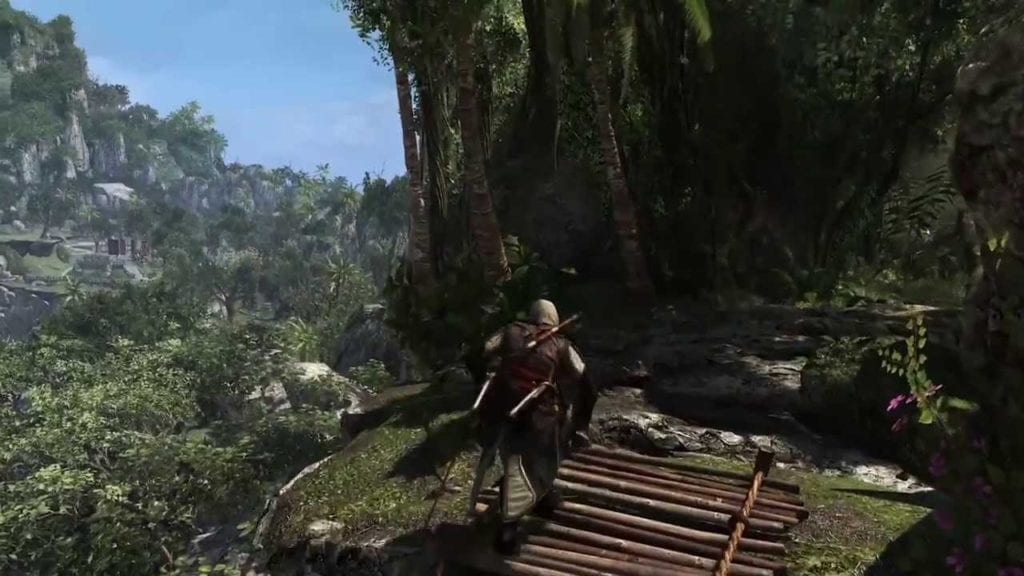 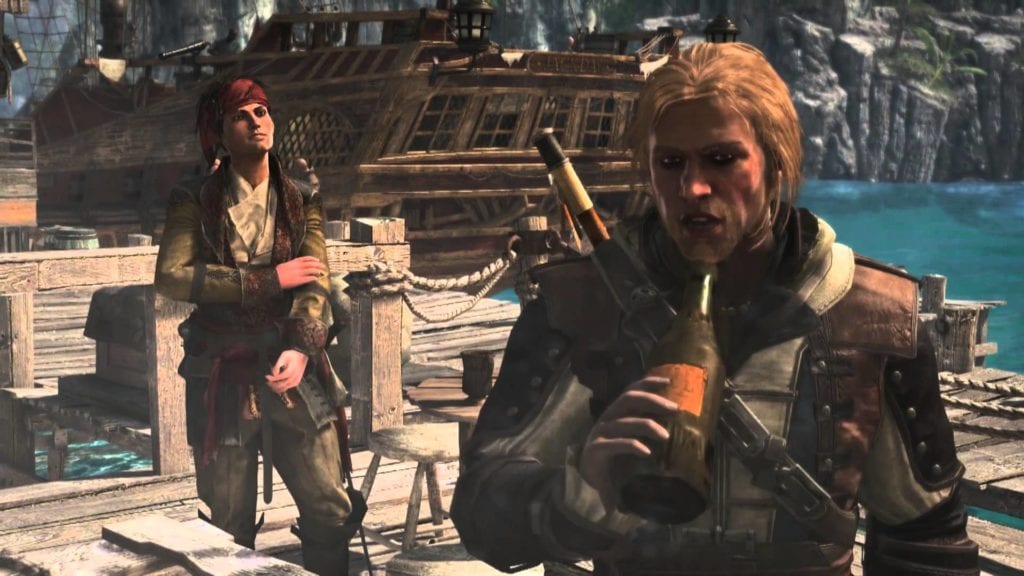 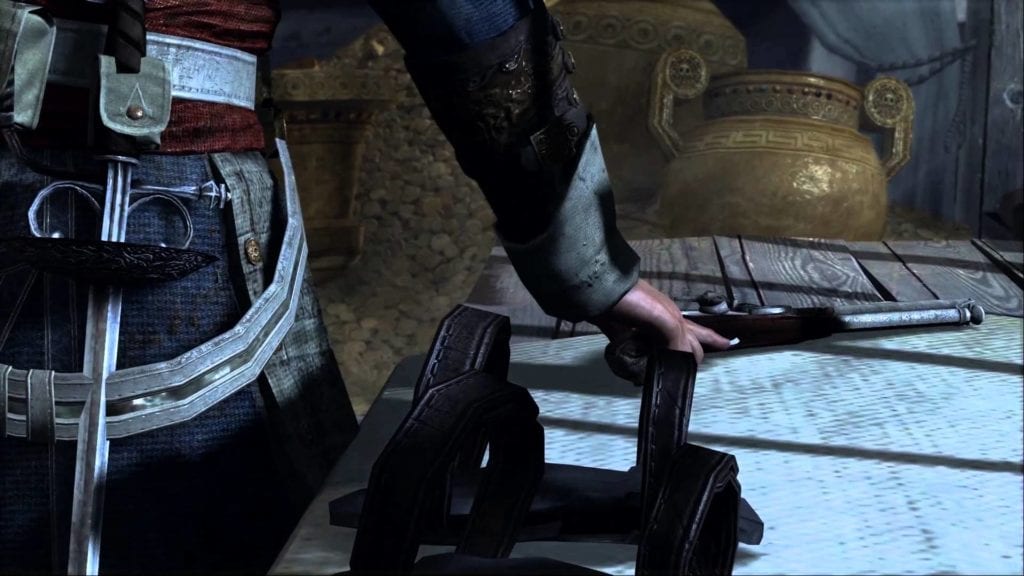