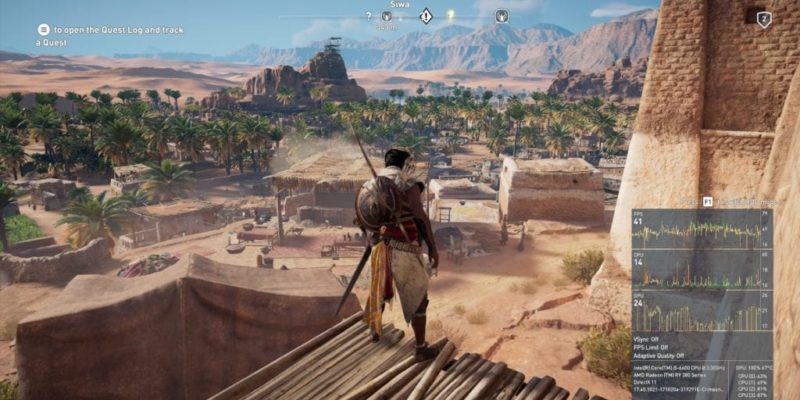 The first patch for Assassin’s Creed Origins has been deployed by Ubisoft taking the game to v1.03. Since the game launched PC gamers have claimed DRM has been hampering performance. Perhaps this patch will put an end any speculation.

The patch weighs in at 1.5Gb and focuses on stability and performance, visuals and looting issues, there’s new photo mode effects such as field, exposure, vignette, temperature, tint, saturation, and noise. There’s also various visual tweaks. The gameplay section of the notes is quite lengthy and comes with NPC improvements and there are fixes for players getting stuck in haystacks and other objects. Numerous quests have also been fixed.

Pillars of Eternity to get free Deadfire Pack DLC this month