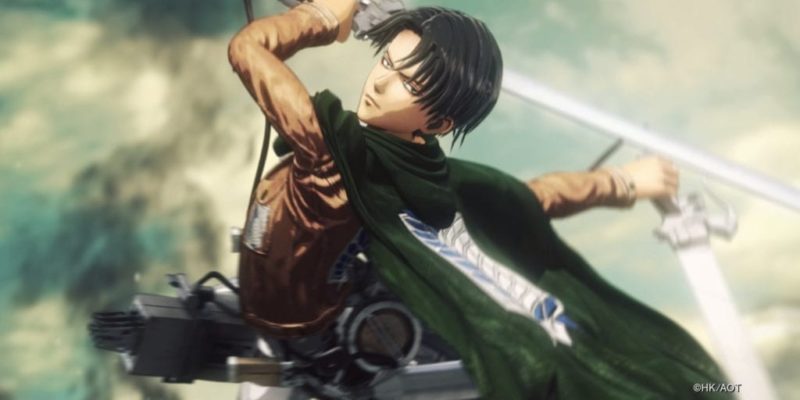 Continuing the trend of Koei Tecmo games showing up on the PC, Attack on Titan will be coming our way on 30 August through Steam. It’s the Dynasty Warriors people turning their hand to a game based on the anime/manga about giant, naked, dangerous morons assaulting a city.

You’ll play as one of the many scouts and soldiers who defend the place, using only gas-powered grapples and sharp swords to slice and dice the Titans. A slash to the back of the neck is the way to take them down, but it can also be prudent to lop off an arm or something if one of the big naked goofballs is trying to cramp one of your squadmates into its mouth.

Attack on Titan will apparently follow “the riveting story-line of the anime’s first season” (so expect lots of shots of Armin looking horrified), and will hopefully manage to be an acceptable PC port. Arslan turned out okay on that front, so fingers crossed eh?

Niten Kickstarter invites you to explore a Japanese Island

By Laura Shortridge-Scott15 mins ago
News

By Laura Shortridge-Scott49 mins ago
News