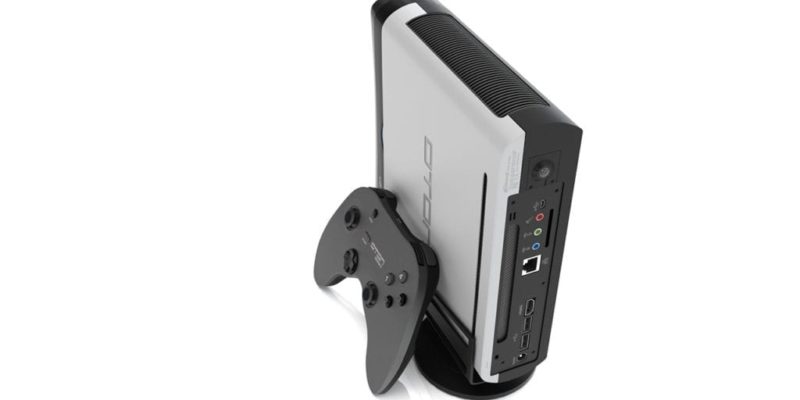 The OTON X console is the first autonomous game console is being prepared developer and early adopter release. The console has attributes similar to other upcoming autonomous devices such as cars and home automation systems; the only difference is that OTON self-creates games, without human input. The system creates games using a custom algorithm with preset design parameters and a sprite database to create custom game environments.

You can read more about the beta testing after the jump.

During the beta testing, the project will offer crowdfunded OTON X (developer units) to early adopters and developers. Systems will cost $99 for early bird units and $139 for standard units. These models will not have the built-in rear projector. Over one thousand users have signed up for OTON beta testing, with the list growing daily. “We’re excited to let gamers, developers and media interact with the OTON UI because of its unique design layout,” says OTON X creator and project manager Derrick Samuels.

The goal of the beta is to gain feedback on the user interface and to move forward with adding more features. Interested parties can sign up for the OTON X UI beta here.