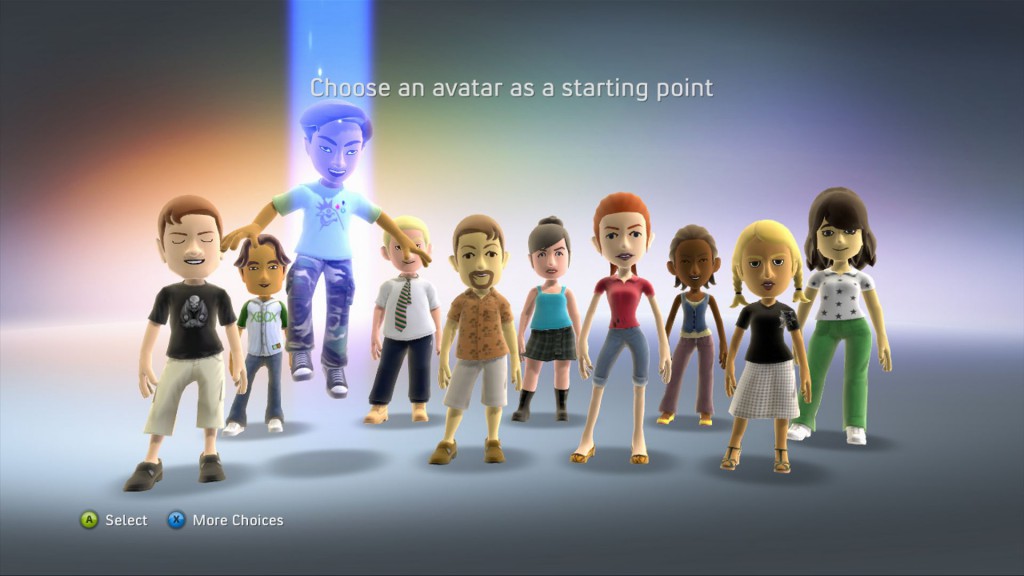 When Xbox Live Summer of Arcade title Wreckateer launches next week, it’ll be the first game to include ‘Avatar Famestar’. This, according to Microsoft is “a new program from Microsoft Studios … that delivers new and exciting ways to play online with your friends and compete for social recognition”. The boundaries of meaning are perhaps being stretched quite thin on the word “exciting”, there.

In essence, it seems like games in which you control your Xbox Live avatar are going to be tracking your reward unlocks and ascribing them some sort of total so you can compare your achievements against your friends.

Wreckateer is the first, but Microsoft will be retroactively adding Famestar to A World of Keflings and Full House Poker. Upcoming titles Avatar Motocross Madness and Homerun Stars will have it too.

After that, presumably all Avatar-character titles will incorporate the system.