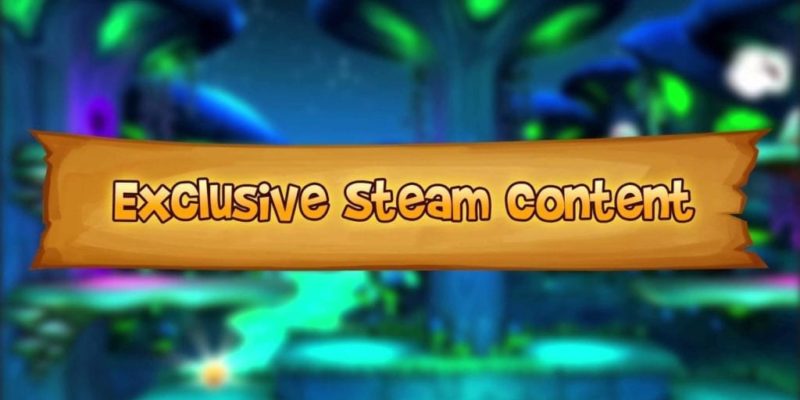 Ninja kitties, magic unicorns with exploding rainbow poops and, of course, muffins on offer as action platformer lands on Steam

Angry Mob Games, an independent game development studio, has announced today that Muffin Knight is now available on Steam, for PC and Mac.

Muffin Knight is an action-packed platformer with eye-popping cartoonish visuals and a myriad of fairytale characters, each with their own unique abilities, which gain strength as you advance.

As you journey through the game’s mini-battlefields, duking it out with rabid animals and leaping from platform to platform, each muffin you scoop up will turn you into a ninja kitty, a black hole spawning cyclops, or the magic unicorn with exploding rainbow poops.

“Much like muffins, Muffin Knight is sweet, simple, and dangerously addicting, and you can never go wrong with rainbow-shitting unicorns” – Kotaku

After expanding its player base to over 3 million players on iPhone and Android, Muffin Knight is ready to take it to Steam. Now you can experience the best graphics, special effects and the tightest controls ever.

You can play with the keyboard, or connect any external joystick or gamepad.

Fable Legends Will Have a Huge E3 Presence