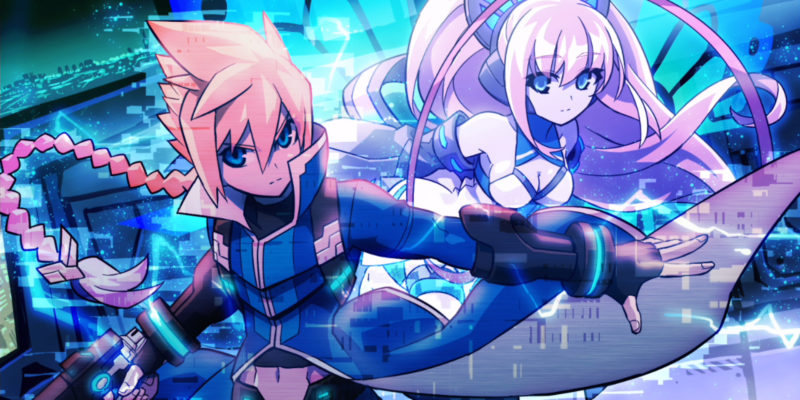 Developer Inti Creates managed to craft a competent, fast-paced action platformer that surprised a lot of people. That’s especially true for those of us who, again, remember where it came from. It was one of those rare cases where the ancillary product ended up surpassing the “main” one. Not only that, it even ended up getting a sequel, aptly named Azure Striker Gunvolt 2. And now, that sequel is on its way to PC at long last.

Almost four years after its initial release, Azure Striker Gunvolt 2 will finally release on PC after its appearances on the 3DS, Nintendo Switch, and PlayStation 4. It will come to Steam on June 22. The sequel features two playable characters. In addition to Gunvolt, his rival Copen is also playable. Copen can copy moves from previously defeated enemies (wonder where they got that idea from…). The game features two different storylines for each character, as well as the “Kudos” system. This system increases your score the longer you can deal damage without taking a hit yourself.

The series is also known for having a great, techno-infused anime-style soundtrack. In fact, Inti Creates is hosting a virtual concert for the series with live (socially distant) musicians performing tracks from the series. You can watch that live on Inti Creates’ YouTube channel on June 9 at 5:00 a.m. PT/8:00 a.m. ET. 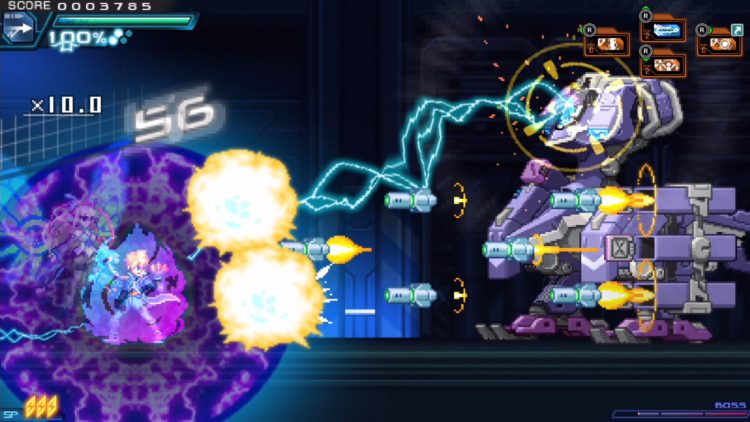 Dauntless: Call of the Void update adds a new escalation and boss