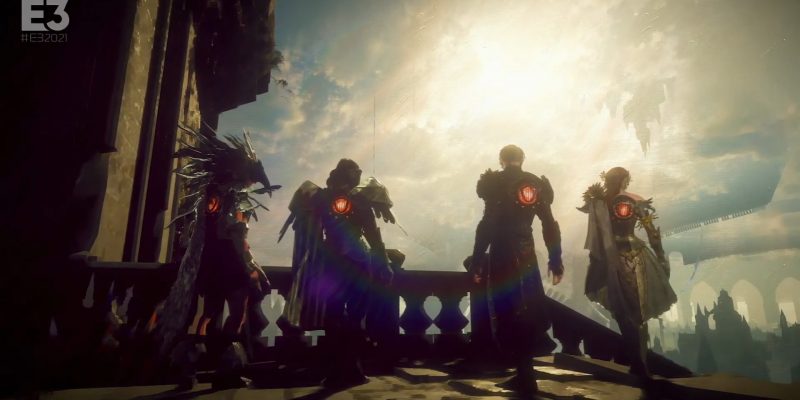 Although players mostly recognize PlatinumGames for its no-nonsense action games, its recent foray into the action RPG genre has brought them considerable success. NieR Automata became a surprise hit upon release, with players everywhere lauding it for its emotional storytelling and simple but polished action. The NieR Automata team’s next game, Babylon’s Fall, received a brand new trailer at the Square Enix E3 showcase along with a developer interview. Notably, the developer interview revealed that Babylon’s Fall will function as a live-service game, so PlatinumGames intends to drip-feed more and more content over time.

The live-service model of Babylon’s Fall marks a shift away from the self-contained action experiences PlatinumGames usually pushes out. Aside from the occasional DLC update, the studio tends to include a hefty amount of content in its games at launch without locking any of it behind a paywall. The trailer and developer interview mentioned no word of potential microtransactions, and the trailer description on Square Enix’s YouTube channel states the post-launch content will come in the form of free game modes.

The specifics on the post-launch content may come off as good news for those concerned that Babylon’s Fall would take advantage of its live-service model by nickel-and-diming the customer at every opportunity. Conversely, this news may disappoint or concern players who prefer the complete, standalone packages that make up most of PlatinumGames’ output or even players who oppose the live-service model on principle. Of course, Babylon’s Fall may still boast plenty of content upon release, but considering how often developers have stripped-down live-service games at launch to make room for content later, it would not come off as a surprise if the same thing ends up happening to Babylon’s Fall.

At the very least, disregarding its live-service model, Babylon’s Fall looks like a solid action game much like PlatinumGames’ other titles, although the high-fantasy setting may not appeal to fans who enjoy the more modern settings that the studio usually explores. Those interested can check out the trailer here. 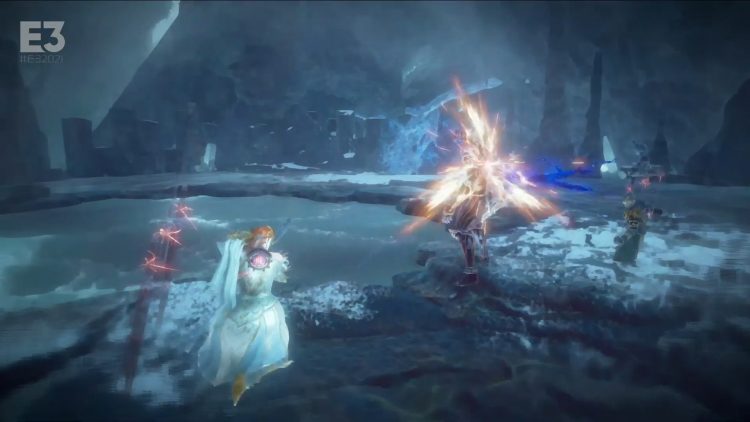