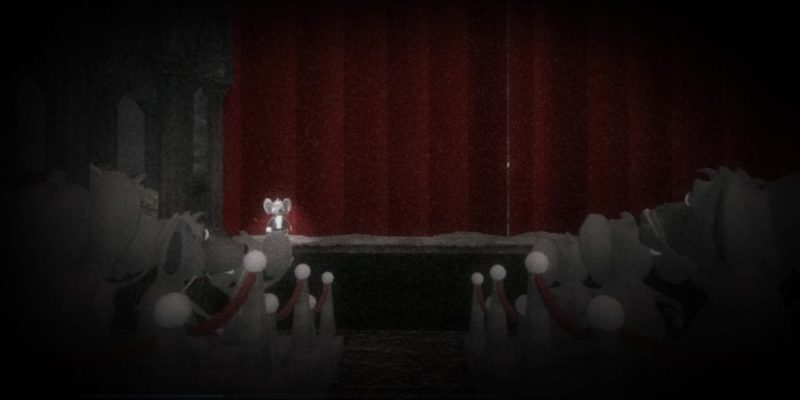 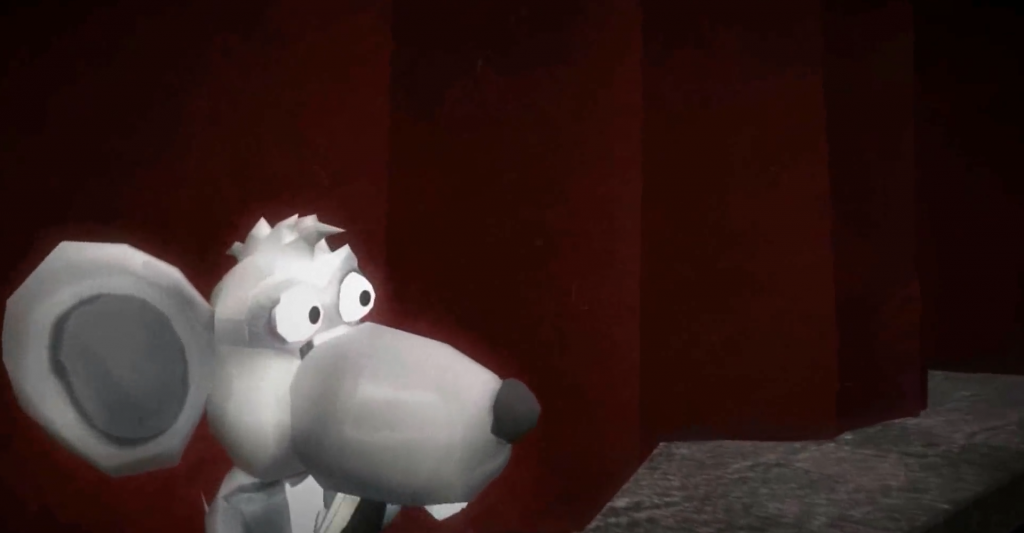 Look, I tried to get a better screencap than this. I really did.

I can only imagine this was intended to be a massive reveal at tonight’s Game Awards show, but word of Bad Rats 2 has leaked early. A brief teaser trailer (below) published on INVENT4E’s youtube channel indicates a 2015 release date for this much-anticipated sequel.

Much-anticipated if you enjoy gifting people bad games on Steam, anyway. The original Bad Rats is probably the king of all those titles. The rat king, if you will.

Bad Rats is somewhat infamous for being a physics-based puzzle game with inconsistent physics. In other words, if you set up everything in the level the exact same way, it may still have entirely different outcomes. This means you can lose by doing everything right, or, indeed, progress by sheer luck.

We can only hope that Bad Rats 2 continues to iterate on this spectacular design. Judging by the teaser trailer, the art style is definitely intact.

Will the game still be based around rats getting “bloody revenge” on their cat prisoners? Will this one even be a physics puzzle game? (Probably, yes, the very end of the trailer indicates as much.)

Everybody will just have to wait until 2015 to find out. And then wait a little bit longer for the game to be in a Steam sale and have it gifted by a friend who wants to cause you mental anguish.