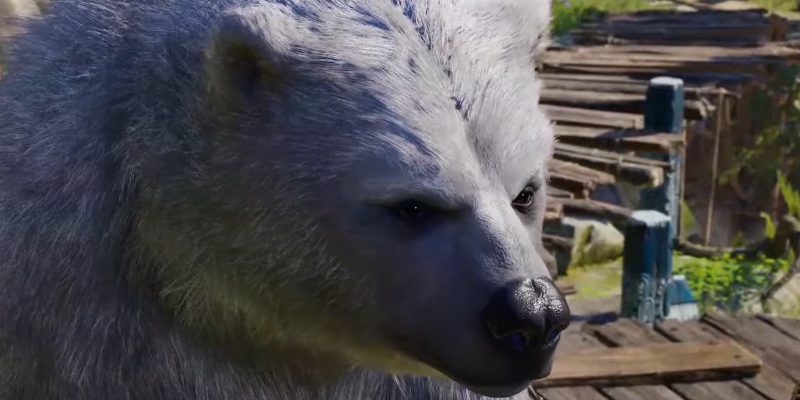 Today’s upcoming patch, Nature’s Power, for Baldur’s Gate III is all about friends. It’ll add a new friend to play with: the druid class. However, said druids will be able to have (hopefully) friendly chats with beasts while in their animal form. Yes, druids are making their way to Baldur’s Gate III, and their ability to transform into animals will range from combat to communication. The latter of which can apparently open up new paths.

The reveal was made during Larian Studios’ Panel from Hell 2 livestream today. Underneath a cloud of audio issues and cow distractions, the studio demonstrated the druids and what they can do. The class has access to more than 30 spells and abilities. One particular ability was given the most time during the presentation: Wild Shape.

But it was for good reason, as Wild Shape will likely be your most used ability as a druid in Baldur’s Gate III. Casting it allows you to transform into one of eight animal buddies, including a polar bear, raven, badger, spider, and more. You will, of course, be able to do battle in these forms, as demonstrated during the livestream. However, what stood out to me was the ability to commune with certain animals, so long as you match their form. There’s a sleepy bear in plopped in front of a gate in Baldur’s Gate III, for example. Well, turning into a polar bear allows you to tell its furry ass to get out of the way. And it works. 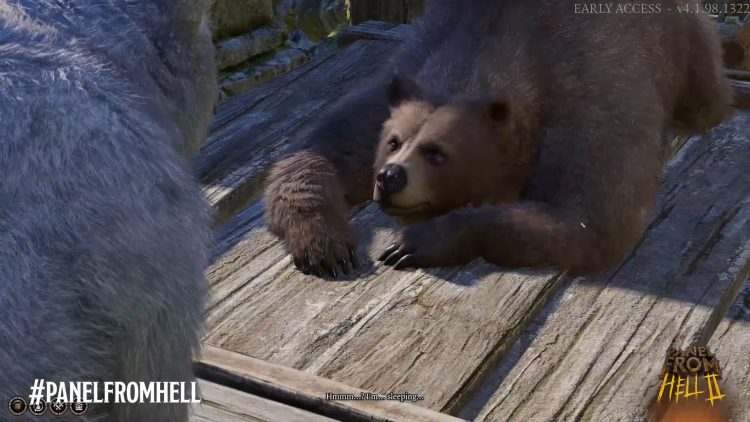 It’s like a Snorlax. Or that sleeping walrus from Link’s Awakening.

It’s the circle of life

The druid class will include additional, unique options in the character creator. They can align themselves to one of two circles: Circle of the Land or Circle of the Moon. Aligned with the Moon, you’ll be able to transform into said polar bear. Land druid abilities weren’t highlighted much in the broadcast. However, Larian said that those who choose Circle of the Land will gain benefits based on what land they’re currently on.

Nature’s Power adds other changes. There will be quality of life improvements, you’ll be able to view your allies’ information (like inventory), and more. We’ll report on all the new changes once the patch notes arrive. Just be sure to note that the patch will “invalidate previous saves,” according to last week’s announcement by Larian.