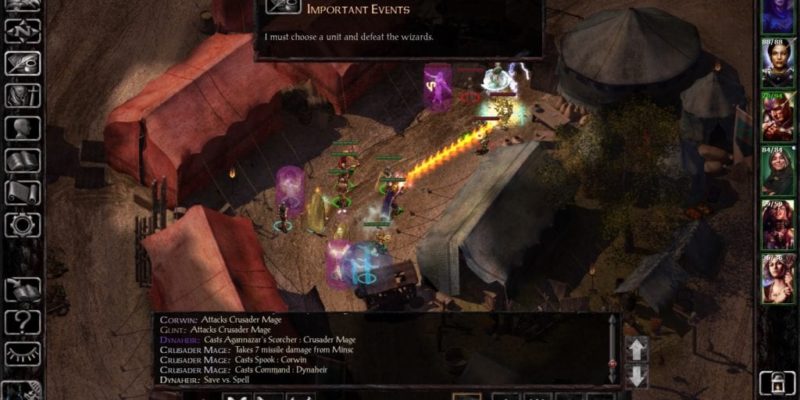 Called Baldur’s Gate: Siege of Dragonspear, the game will brings new areas, new monsters, four new characters, improved UI and Infinity engine, items, quests, well you get the idea. There’s a lot here and it will add around 25 hours of gameplay according to Beamdog. Siege of Dragonspear also supports up to 6 people in cooperative, cross-platform multiplayer.

To confirm, you will need to own the Baldur’s Gate: Enhanced Edition to play this, it’s not standalone. No price or release date has been set by Beamdog but keep an eye on the official site for updates.