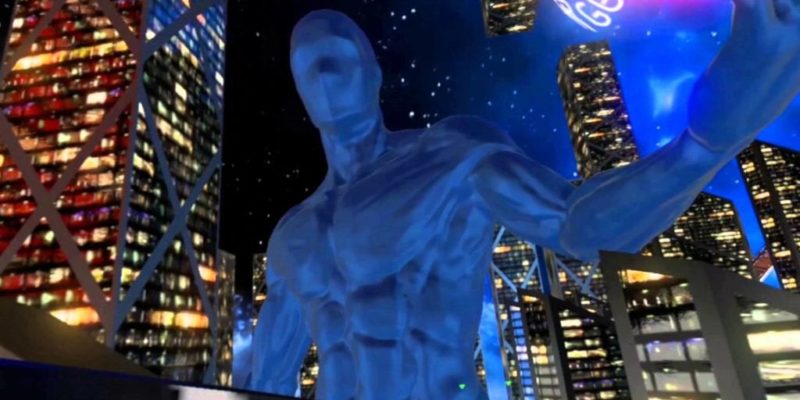 The game has been in development for two years and promises intense speed as players race around some mental looking futuristic tracks.

“Bank Limit: ABR takes what we love about classic high-octane combat racers and blasts it into a future where you feel the thrilling vertigo of cresting a massive drop, the kick of acceleration when you Boost and the heat of no-holds-barred battles,” said Harley Benedict, Co-Founder and Lead Programmer of Tastee Beverage Studios. “Designed specifically to take advantage of Oculus Rift hardware and the horsepower of advanced gaming PCs, Bank Limit: ABR will bring players blazing speed, furious combat and hard-hitting competition with a new level of VR intensity.”

The game will come with a single player and multiplayer mode with 15 tracks included. If you suffer from motion sickness this one might just push you over the edge because it looks nuts.