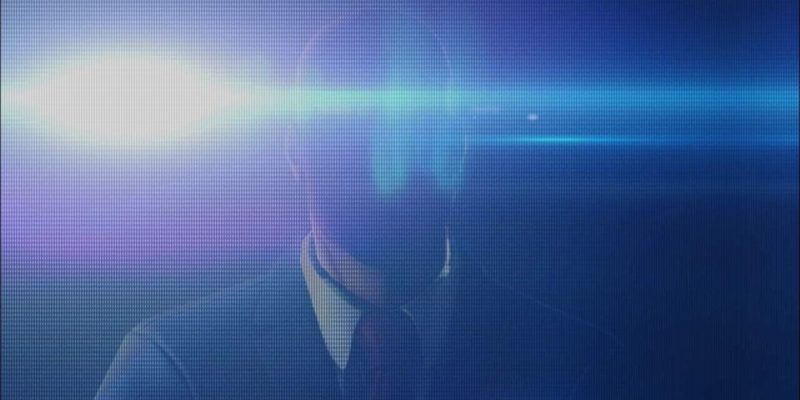 XCOM: Enemy Within adds in new soldier abilities (including gene mods and MEC suits), new weapons, new enemies, new maps, a new alien resource, and a host of new multiplayer options, with Firaxis reckoning that seeing all of the new material will take “three to four playthrough on average.” So… quite a lot of stuff, then, with a fair bit of emphasis on adding replayability. That’s not all, either – there’s apparently a fair bit more to be announced.

XCOM: Enemy Within is due out on 12 November in the US and 15 November everywhere else, and will be priced at $29.99. It will require the original game, though: this is a proper expansion.

H_ide with the Watch Dogs app