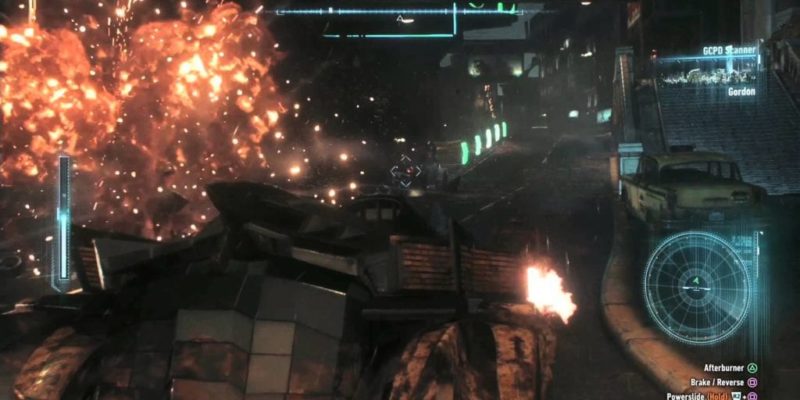 This afternoon Rocksteady and Warner revealed that Batman: Arkham Knight has been delayed slightly and will now release on 23 June. The game was scheduled for a 2 June release. The statement reads:

“We’re a developer that hates to make any compromises, so we are sorry to say this means it’s going to be just a little bit longer until you can play the epic conclusion to the Arkham trilogy.”

As compensation, if you can call it that, Rocksteady has released a new gameplay trailer called “Officer Down” which was captured using a PS4 so it’s probably going to look better on the PC. Keep that in mind when watching this.