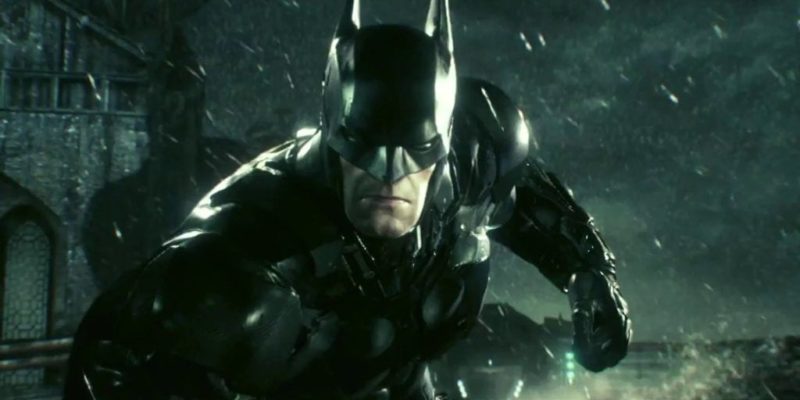 From what I’m reading online the Batman: Arkham Knight PC version has come in … ahh … pretty ‘hot,’ as they say. Performance reports are all over the place, and the game has a baffling 30fps cap.

Especially baffling, because it apparently has a proper benchmarking tool that’ll show you min/max frame-rates above 30 (if you’re able to get them) but then caps to 30 in the game itself. This almost seems like a mistake, to be quite honest.

Obviously we can’t have that sort of thing on PC, so to unlock the Batman: Arkham Knight frame-rate here’s what you need to do. Unfortunately I’m unable to independently verify this because I don’t have a copy (the PC Invasion review code is allegedly in the post,) but others seem to have done this with success.

The .ini alteration comes from this NeoGaf thread about the overall PC performance.

Find the installation folder for the game (most likely along the lines of ‘C:\Program Files (x86)\Steam\steamapps\common\Batman Arkham Knight\) and look in there for ‘BmGame\Config\BmSystemSettings.ini

Open up the .ini file (Notepad should do the trick) and hunt down ‘MaxFPS=30’ – then change it to something else that suits you.

While you’re kicking about in ‘Batman Arkham Knight\BmGame’ you might want to find the ‘Movies’ folder, look for a pair called ‘StartupMovie’ and ‘StartupMovieNV’ (carefully, because the other named files in there are said to be very spoilery) and either rename or delete them. That should get rid of the irritating cavalcade of intro logos.

As for some of the other frame-rate and stuttering issues, it’s probably down to Rocksteady to patch this into shape. Or make use of Steam’s new refund facility.