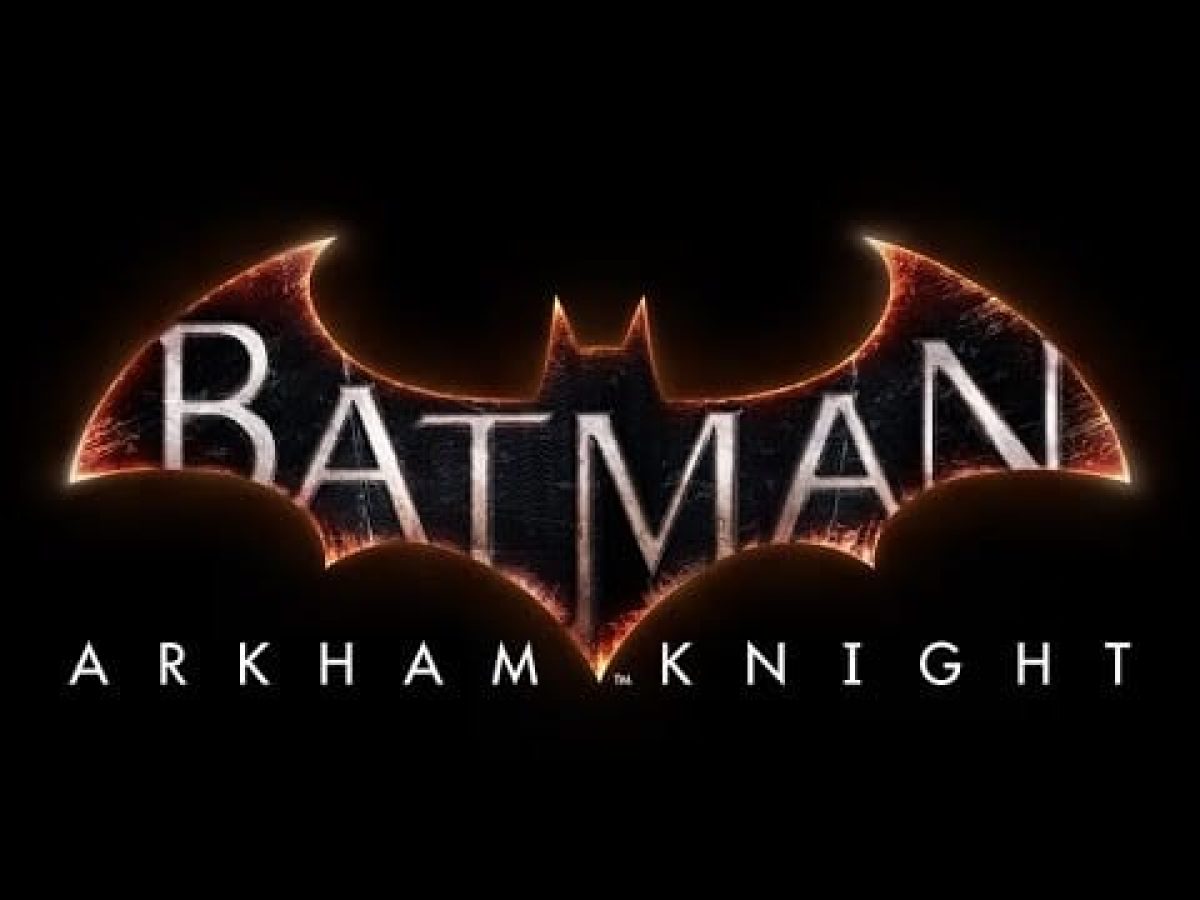 The bat bloke is showered in rain and dashes around “interactive fog and smoke” which is apparently a thing. Oh! There’s also paper debris! Watch paper fly about as John Batmin’s cloak swishes around the air and the bad guys move out the way in case they get paper cuts.

It’s also worth pointing out there’s “enhanced rain” which must be some new weather phenomenon that’s not reported in weather forecasts. Perhaps it’s even more annoying than normal rain.

What about AMD cards? A lot more things to set to “off” in Batman: Arkham Knight to get a playable frame-rate.

The Witcher 3 visuals enhanced with EDFX