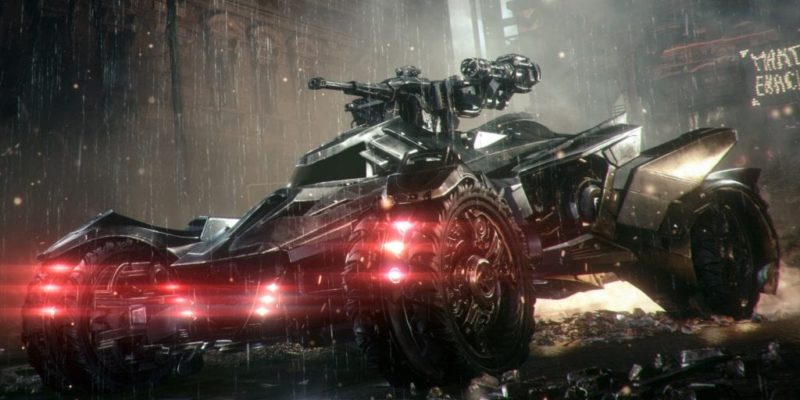 Now that Batman: Arkham Knight’s sales have been suspended on Steam and other retailers such as GreenManGaming, Rocksteady’s Setton Hill says it’s a top priority to get the game fixed. In a Tweet he commented:

“Totally supported decision to suspend PC version. We have our best engineers at Rocksteady working like crazy to help fix the issues ASAP.”

It sounds like much of the fixing work has been brought in-house and perhaps the PC port developer IronGalaxy are less hands-on when it comes to sorting out this mess. Hopefully we’ll hear more next week and find out exactly when the game will go back on sale along with a status update on the fixes.

Guy Claims to have Fallout 4 on PC