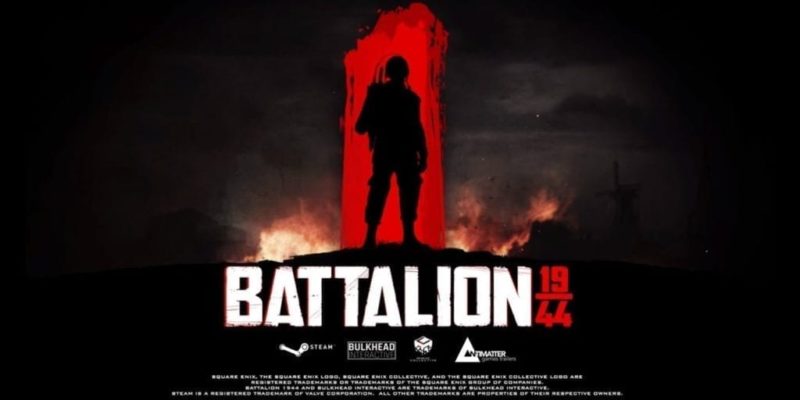 In 2017, Call of Duty returned to an era that seemed long forgotten. The WWII FPS genre had been all but abandoned before Activision and Sledgehammer Games decided to give it another go with Call of Duty: WWII. However, many would argue that still was still missing from the most recent installation in the franchise. And, that’s something that Battalion 1944 looks to bridge.

It feels good to get Battalion 1944 into the hands of gamers after working on it so hard,” says Joe Brammer – Studio Lead at Bulkhead Interactive. “We’ve been testing the game behind closed doors with our Kickstarter backers. It’s now time for us to extend our testing to Early Access to help what I believe can one of the best competitive FPS games ever.

Getting to grips with the intense nature of the Second World War is something that’s been key to our process,” offers Howard Philpott – Creative Producer at Bulkhead Interactive. “That’s something I also think comes across in this new reveal trailer – the action in a Battalion 1944 encounter is as feverish as it is credible. We’ve looked to bed the play down in maps that are both competitive and authentic, for which our trips to Normandy proved immensely useful.

Prior to the game heading into Early Access, Battalion 1944 will see a Beta. You can click here to apply for access during the Beta period which will start January 19 and run through January 21.