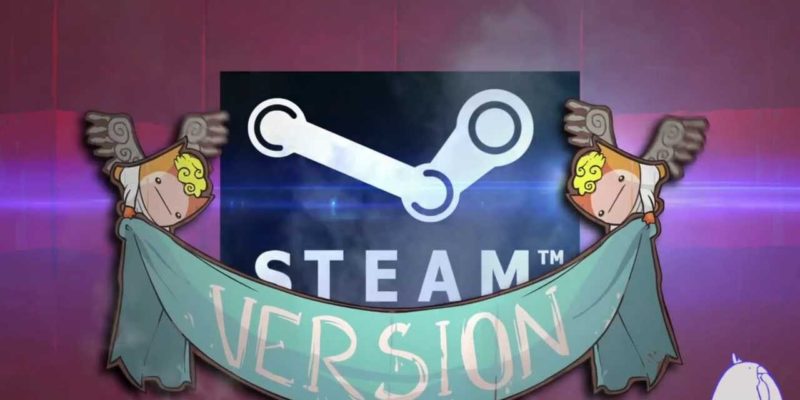 Only the guy with the giant eyeball for a head can see it properly.

The PC version of BattleBlock Theater will have fatter cats, proving once again that our platform gets the definitive version of games. Back in March I gave the not-at-all-made-up “PC announcement trailer of the century” award to this title, and I urge you to scroll further down this page to find out why that would be the case.

While it may not actually have 1,000,000,000p resolution options (aw,) this PC release of The Behemoth’s most recent offering will have a few special treats for us all. Steam Trading for one thing, so you can swap the various prisoner heads you’ve collected with other people. Also Steam Trading Cards, which sounds like the same feature again, but actually isn’t. Steam Workshop support too, for the user-made levels that you’re all going to make with BattleBlock Theater’s handy editor.

Plus, you know, fatter cats. Oh, and I think it’ll have mouse and keyboard control options now too.

If you helped to beta test the PC version during March, The Behemoth is giving you the full version for free as a “way of saying thank you for helping us identify any threats.” Hurrah for you. The more regular price is $15.00 USD.

So that’s all jolly nice. Here’s that announcement trailer.

By Kevin Foley47 mins ago
Hardware