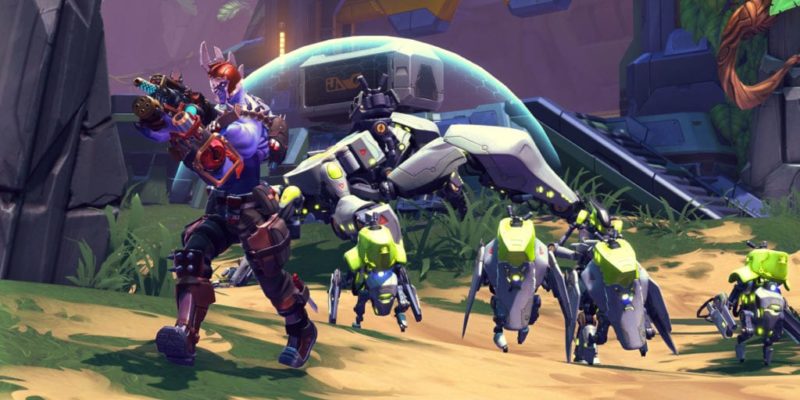 There’s another update to the Battleborn beta this evening, ranked matchmaking.

The update and collection of “valuable data” will help Gearbox balance the game prior to its final release. The update reads:

“You asked for it, and we’re happy to announce we’re bringing it! Ranked matchmaking is coming to the PC VERSION of the Battleborn open beta. Beginning in a few moments, you’ll see a new option when you click on Versus Public, there will be a new “Ranked” option you can select. By choosing ranked play, your matches will be scored on an ELO rating system and you’ll be providing invaluable data and feedback into how Battleborn’s ranked play will be structured when the game is live on May 3rd. Ranked matches will be decided by team vote on which mode, Meltdown or Incursion, is played.

“All players in the ranked queue will start at the same ELO rating. As you participate in more matches and your ELO rating either rises or lowers, you’ll be put in future PvP matches with players that are closer to your own personal skill level. What this means is that you’ll be more consistently matched against players that are your speed, resulting in more competitive matches and a more even skill level throughout.”

This is active right now on the PC and the console version will get it eventually.

Activision Titles on Sale This Weekend