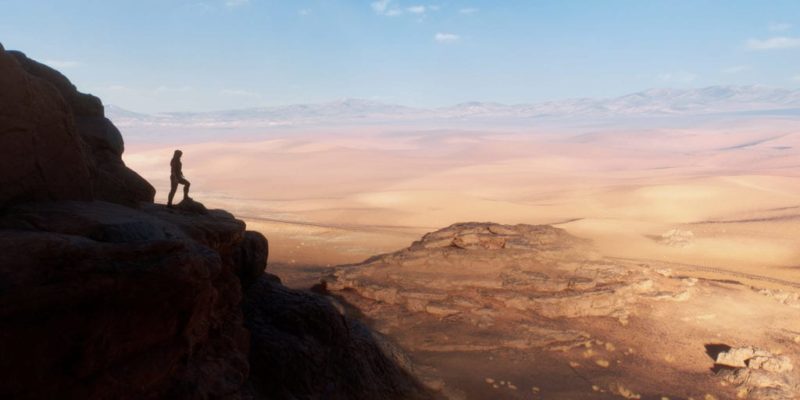 There’s plenty to look forward to in the weeks ahead for Battlefield 1 players. EA and DICE are adding a whole load of new content  including hardcore mode servers.

The Suez map is being tweaked to make matches more balanced with five flags instead of three, reducing the capture size area, and one armored vehicle is being added to each team’s base.

On 16 November Battlefest will also launch which will include “log-in rewards, a livestream, a unique Battlepack revision, community missions, and much more”.

Custom games are also set to begin during Battlefest, the first being Fog of War. In this game mode there’s limited sight with the minimap and soldier name tags being turned off.

A new map called Giant’s Shadow is also in the works and will be released for free in December and is described as follows:

Prepare to take part in the Battle of the Selle in the cold autumn of 1918. Here, the fighting moves out of the trenches and into open country where a massive crashed airship casts its shadow onto the battlefield. The British forces have broken through the Hindenburg line and are now in pursuit towards an important railway center. Fierce infantry and tank engagements ensue on the open ground and river banks alongside the Cateu-Wassigny railway where an armored train can still turn the tide. Giant’s Shadow will be coming to Battlefield 1 as part of a free update in December.

This month there will also be numerous tweaks and improvements to matchmaking and server balancing.