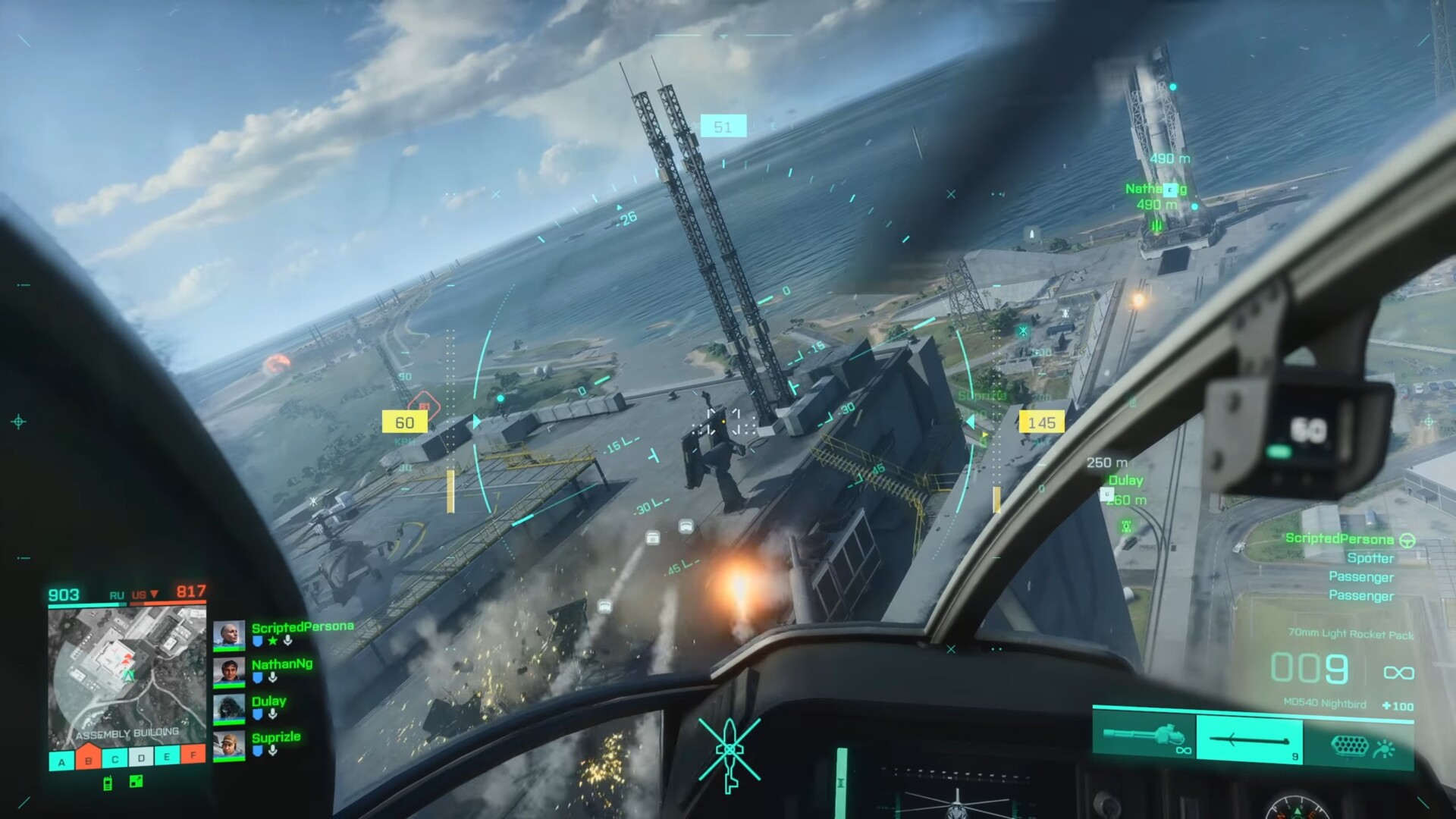 It’s going to be a hell of a week for shooter fans. Not long after the Halo Infinite multiplayer ends this weekend, Battlefield 2042 will have its Open Beta. Well, to be frank, the beta will first only allow those who pre-ordered the game or are subscribed to EA Play. The rest of us will have to sit it out for a couple days. The Open Beta for Battlefield 2042 will start (at early access) on October 6, and EA has also revealed the PC specs needed to play.

As mentioned, the Open Beta will start first for a select few. Pre-loading, however, is for everyone, and you can download the game beginning on October 5. The early access period lasts from October 6 to October 7. Following that, the beta swings its doors wide for all players starting on October 8 and into October 9. For the latter, you’re looking at playing the game next weekend on Friday and Saturday. No Sunday gaming for us.

Other than Open Beta details, EA has also provided the PC specs for Battlefield 2042. Despite how gorgeous the game looks in trailers, the requirements aren’t as demanding as you may fear. The game uses DICE’s Frostbite engine, which has been proven to be efficient. You’ll need an Nvidia GTX 1050 Ti or an AMD Radeon RX 560 GPU at minimum. For recommended, you’re looking at an Nvidia RTX 3060 or an AMD RX 6600 XT GPU. I did raise one eyebrow while perusing the list, though. The minimum CPU requirement is an Intel i5 6600K or an AMD Ryzen 5 3600. On the other side, the recommended CPU is either an Intel i7 4790 or an AMD Ryzen 7 2700X. When did the Ryzen 7 2700X outpace the Ryzen 5 3600?

A pretty good week for games

Mild confusion aside, let’s talk details. The Battlefield 2042 Open Beta pre-load will start early on October 5, starting at 3 AM ET. Its early access period begins the next day, also at 3 AM ET. The beta can be played by everyone on October 8 at (you guessed it) 3 AM ET. You’ll have one map and one mode in the beta, which is Conquest on Orbital. You can get a good glimpse of the map in the trailer above.

But this certainly is a good week for shooters. This weekend’s Halo Infinite multiplayer preview is open for many, and soon after, we’ll be able to play the Battlefield 2042 Open Beta once it starts a few days later. It’s gonna be fun on the bun.