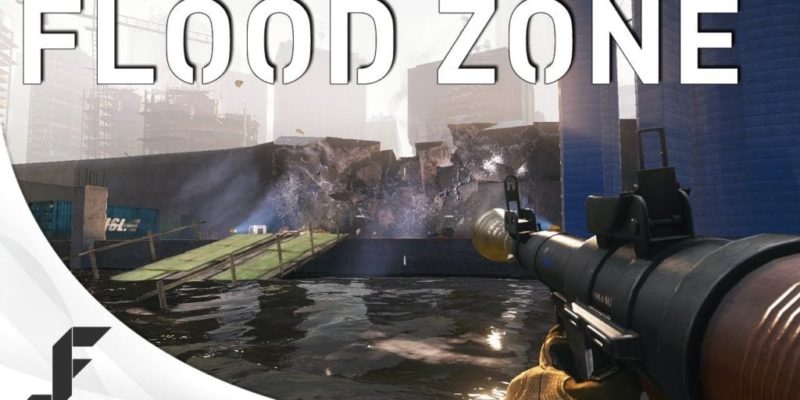 The Floodzone map in Battlefield 4 is pretty special, when the levee breaks and the city floods it ‘s a game changer.

Levolution may be just a buzzword concocted by DICE to make us all go “Wow! What’s that all about then?”, but when you see it in action it’s pretty amazing. It certainly changes the way multiplayer games are approached as players have to make use of boats, aircraft and the higher ground to avoid the water.

A new video of the Floodzone map, which was shot this week in Stockholm, has been posted giving a great taste of the Battlefield 4 levolution map changes as well as a look at the weapons in action.

Playstation 4 to Have A Day One Patch