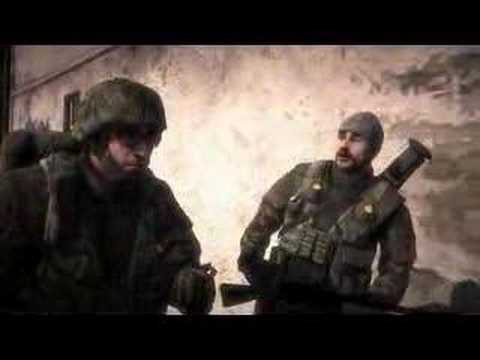 EA and DICE’s Battlefield: Bad Company series may be making the transition to television, courtesy of Fox. John Eisendrath (Alias) will be taking writing duties on what is said to be a set of hour-long “action comedy” episodes based on the videogame.

In the TV series, the four main characters from the game will have settled into private sector jobs. Unfortunately, nothing goes smoothly for these guys, so their former commanding officer wants them dead in order to cover up his own involvement in some shady operations.

Eisendrath, Sony TV and the Happy Madison studio will work together to bring Bad Company to the small screen.

There’s no much else in the way of detail, but the “action comedy” moniker is at least in-keeping with the tone of the first game.