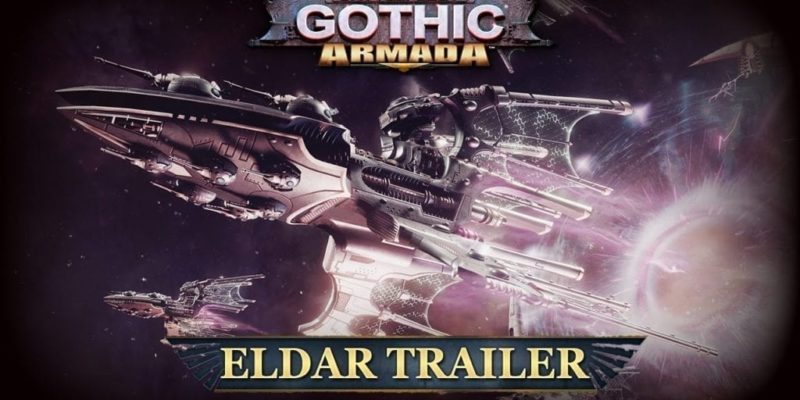 The Eldar are getting ready to join the fight in the current beta for Battlefleet Gothic: Armada with their superior technology.

In the new trailer, you will be able to get an idea of the typical “hit and run” tactics that are followed by this new race, with fast ships and the ability to cause massive damage on the enemy. Of course, they lack heavy armor and don’t have the best defense to compensate heavy damage, but every tribe should have some kind of weakness, right?

You can watch the full trailer below and keep in mind that Battlefleet Gothic: Armada will be released in April 21 on PC. The beta is available to everyone who pre-ordered the game.

Killing Floor 2 Gets PvP Versus Survival And A New Map

System Requirements For Everybody’s Gone To The Rapture