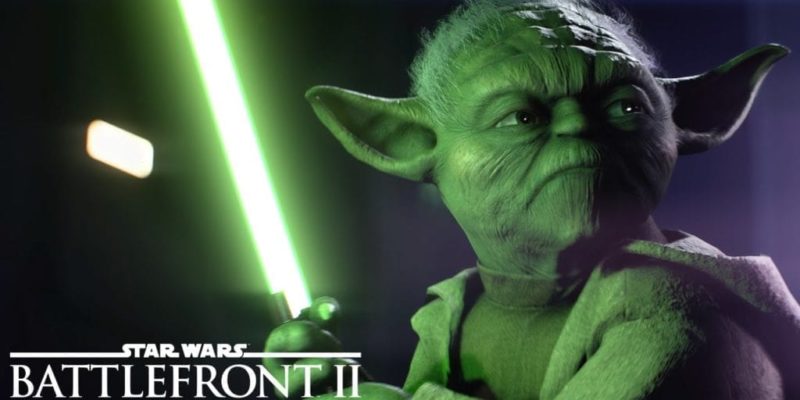 During its E3 press conference that took place earlier today, EA announced that its upcoming title Star Wars Battlefront 2 would have three times as much content as the first Star Wars Battlefront title that launched on Xbox One and PS4. As already announced, the title will have a full-length single-player mode as well.

EA said it chose to pack the game with new content based on player feedback from the first title’s reception. The company said that many complained of the first game’s lack of content, and the team at DICE wanted to address these concerns full on in the game’s sequel.