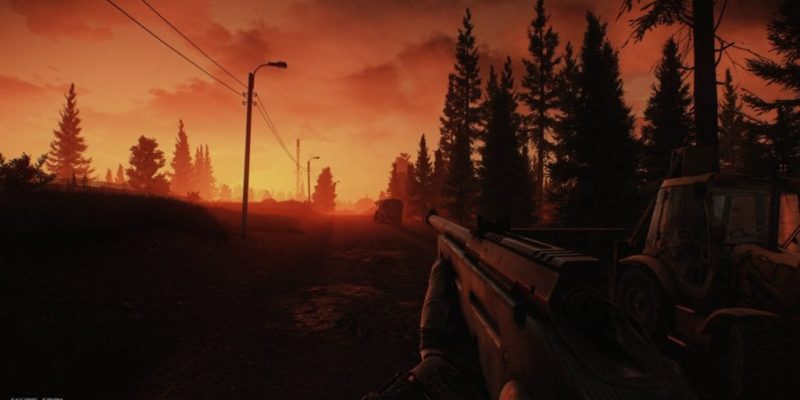 Some players have found themselves being banned form Battlestate Games’ online shooter Escape from Tarkov and the developer has stepped in to explain why this is happening.

In the update, they reiterate that nobody is being banned for using standard legitimate programs running in the background while playing Escape from Tarkov despite what some players have been posting on social media channels. This is the full statement to clarify the situation.

Right now we are having situation of a newborn cheats and cheaters as well as modified cheats. You are suffering from them right now. We are taking action. We do ban waves. Many times we said that the Clean game is one of our top priority. They evolve – we are evolving too. We engage new algorithms and the madness begins – every single big ban wave we got the same reactions. ALL of banned users are banned for the reasons. But they try to make it like we ban them intentionally, like we love this and we want their money. This is not true.

And I say the same statement again, which I said earlier to banned player.

“You were banned for using cheat from one of the major cheat developer, which I can’t name for obvious reasons. This is exact and clear cause of a ban. We have all technical info on this and we can use this in any official legal process if it’s needed.” Why can’t we name the cheat name in public? For example cause they will know that we started to detect their new version.

Every time when the banwave hits, we get messages – cool stories, that “it was my brother” and “I was only downloaded it and you banned me”. We get threats and curses from sons of famous lawyers, criminal bosses and so on. And we get this JUSTICE posts of banned. Lots of them. Every. Single. Time.

So. The last thing – Cheat Engine, running in background. CE running in bg can do memory scan of a processes, you can learn about specific info that later you can use in hacks. Do we want to give cheatmakers such ability undetected? No. Why do you need running CE with running EFT? Maybe you want to cheat? No? Nevermind.

Don’t believe any post of any player who is saying that he was banned for no reason. We have clues and we can use them in any official legal process if it’s needed.

Haters gonna hate, but we, BSG, and I personally here for you – honest players. We are all for you. Thank you for your attention.

As the game is still in testing, and they are still tweaking their cheat detection, just make sure there’s nothing running that could be deemed suspicious while Escape from Tarkov is loaded.