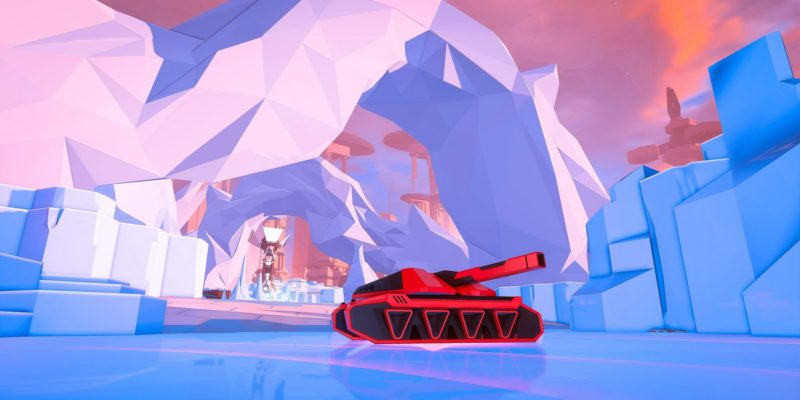 Rebellion’s Battlezone VR is about to receive the 1..07 update which comes with some new requested features.

The main point to note which will please players is support for the “majority” of flight sticks and HOTAS controllers but they will take some tweaking to setup. The update also comes with numerous bug fixes and improvements to voice chat.

Rebellion had planned on pushing this live earlier but there was apparently some “gremlins”. It may be live at the time of writing but keep checking for the update as it’s due to drop shortly.