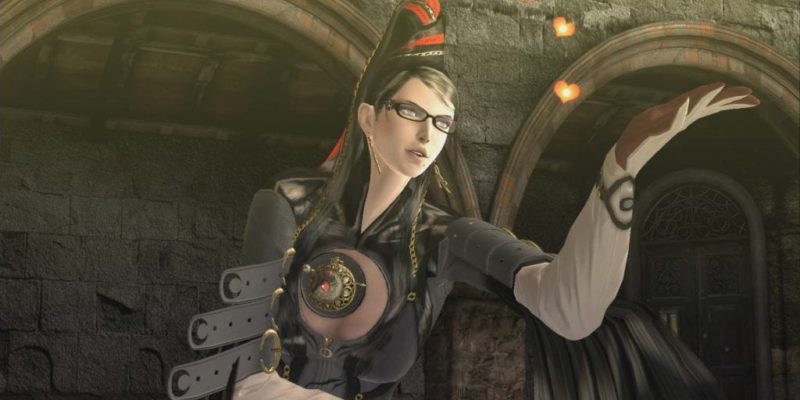 With little fanfare, the announcement from SEGA says it’s out and you can buy it right now on Steam for £14.99. This version is the Digital Deluxe version which would usually cost more but it’s been reduced in price until 25 April. The game promises 60 FPS and “unlocked HD resolutions” for up to 4K, scalable texture and shadow quality.

“We are dedicated to bringing high-quality, best practice PC conversions of our back catalogue games to our fans, and Bayonetta was a great fit.” Said John Clark, Senior Vice President of Commercial Publishing for SEGA Europe. “Bayonetta is one of the most often requested PC conversions of our games, so finally being able to launch it on Steam is fantastic. There’s more to come!”

It sounds like SEGA is ready to bring more games over the PC so watch this space.

Further reading: After Bayonetta on PC – what SEGA could port next