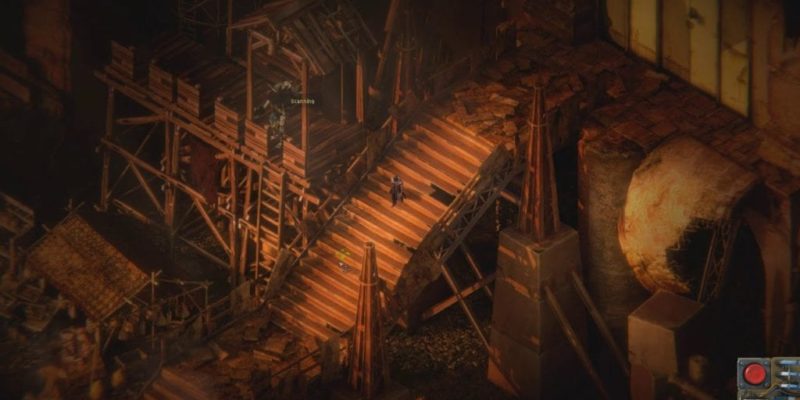 Beautiful Desolation from the team who created Stasis was announced September 2016 and was then pushed onto Kickstarter where it achieved its goal. The game is a post-apocalyptic Sub-Saharan adventure in case you have not been following updates or missed the announcement.

A new gameplay trailer has been released today, which is the first one for a long time, and in this video is a quick look at what they are aiming for with the environments and UI.

There’s not exact release date for Beautiful Desolation but it is expected in 2018. It’s worth keeping an eye on this game so check out the official site where there are still taking funding directly now that the Kickstarter has concluded.